Review for HIRING THE PLAYER by Allie K. Adams + Giveaway 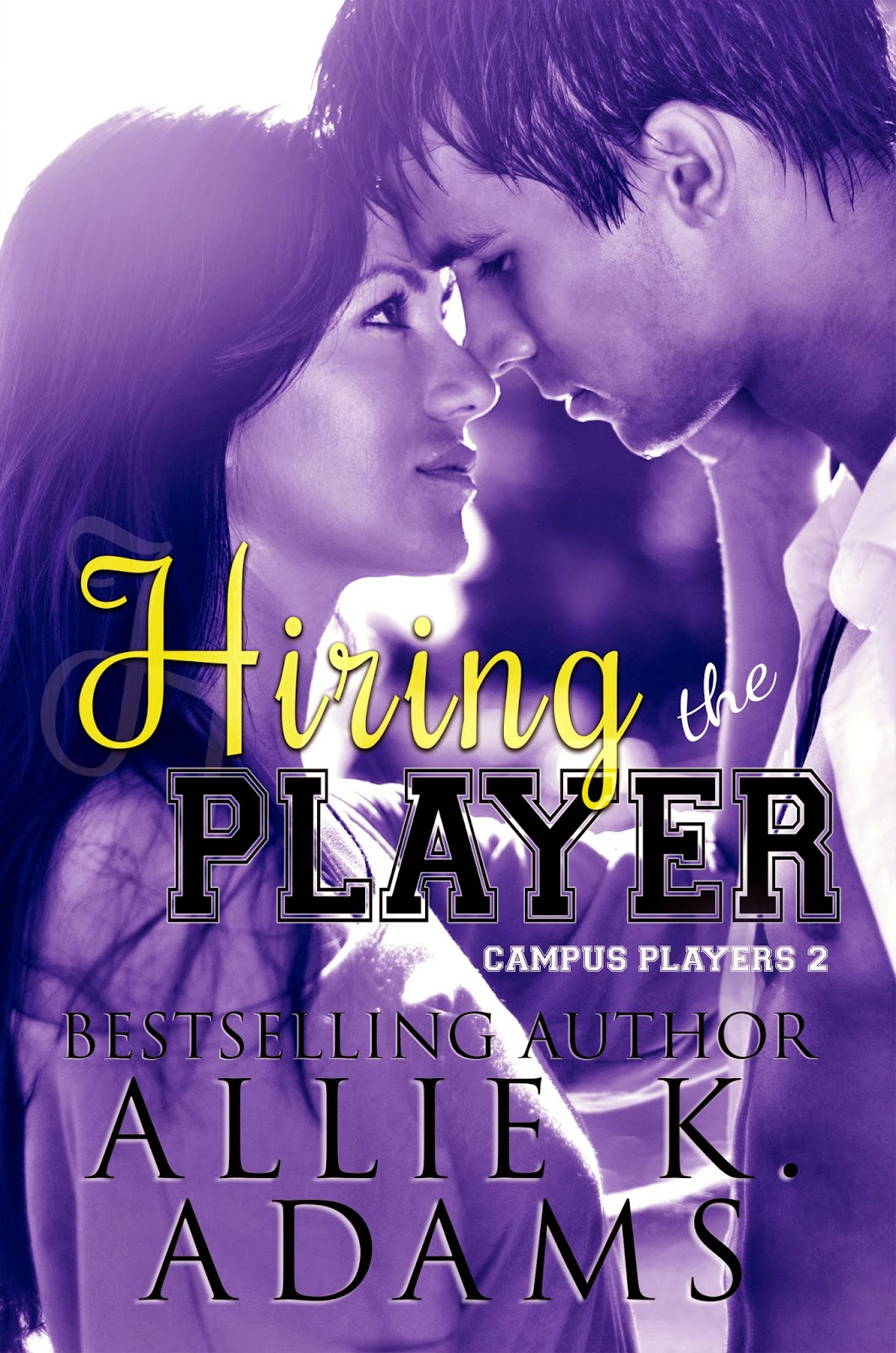 When life gets you down...

Kayla Riggs is three weeks from graduation and has yet to have one college experience worthy of a memory, let alone a story to tell people later. Her BFFs make a deal with the player next door—show Kayla how to have a little fun before she settles into a life of mediocrity.

Hire a player to pick you up...

Jake Swanson only has a few weeks left as a cadet for the Bainbridge Island Fire Department before he can take his practical exams and be hired on permanently. The last thing he needs is a group of crazy women insisting he grant his cute-yet-boring neighbor three insane wishes—one for each week left of school. The only kicker is that she can’t know about the wishes or the deal is off.

When they offer him a deal he can’t refuse, he agrees to show Kayla how to have a little fun, and in turn has a lot more fun with her than he expected, or wanted. Now he must choose between keeping his word, or losing his heart.

If you read my review for the first book in the Campus Player series, Grooming the Player, you'll know that I spent the entire book picturing Patrick Dempsey as Ryan. Well, I'm also a big fan of the show Chicago Fire and while I was reading Hiring the Player, I spent the entire time picturing Jake as a young Kelly Severide. I adored Jake. He wants everyone to think he's this big, bad player, but I think there is a story behind this image. He is so sweet and gentle with Kayla and goes to great lengths to make her have a little fun. All the while, he's falling hard for her. Poor Kayla is ready to settle for a life of boredom. Her friends want Kayla to have a little fun before graduation and they talk Jake into granting three wishes. He wants Kayla to have fun, but at what cost? Is he willing to grant the last wish knowing that he's falling for her? I loved Jake and Kayla together. The bantering and bickering going on between them were hilarious and sad at the time same. The sad scenes were when Kayla keeps pushing Jake away and instead of fighting for her, which is what he wants to do, he runs instead. Both are confused about the feelings they have towards each other and it takes a couple we've already met to get them to realize that this is it. They found each other and they are ready to fight for a future together.

I adored this book and I'm eager to see if Allie is going to continue with the series. I'd love to see Britt's story. She's an amazing friend to both Kayla and Emma and she deserves her own happy ending. 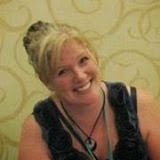 Allie K. Adams is the bestselling author of several award-winning stories. An active member of the search and rescue, as well as previously served as a reserve deputy, Allie has firsthand experience in most of the dangers she writes about. Known for her highly erotic, deeply intense suspense romances, she can be found most days in front of her computer, saving the world one sizzling story at a time. She grew up in Seattle and now currently lives in southwest Montana with her husband, two kids, and two fluff ball dogs.
She loves to hear from readers and encourages them to reach out to her through her website at www.alliekadams.com.

Posted by CrystalBee at 2:40 AM