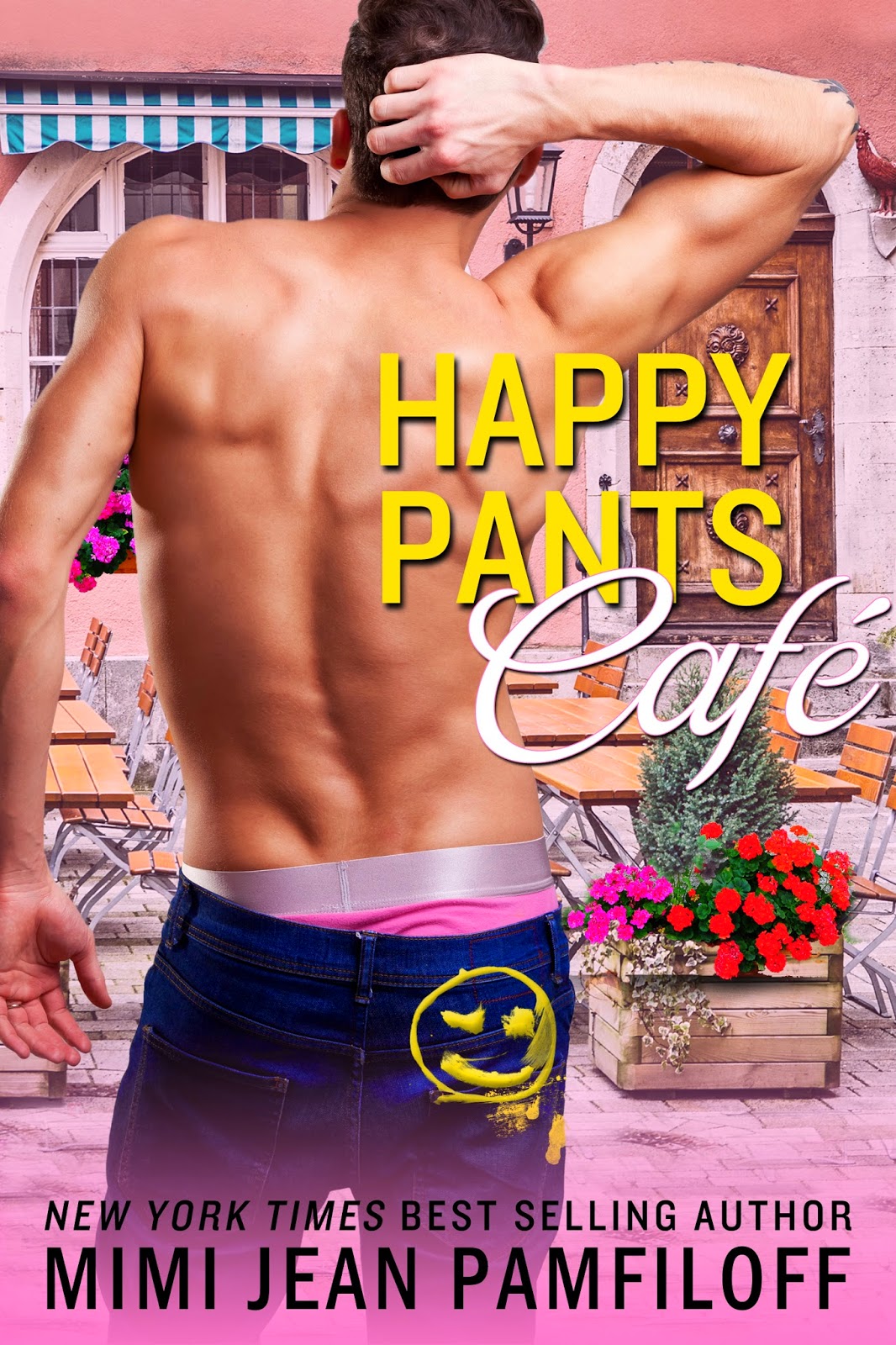 "This is my story, bride molester, so time for you to go crawl back into your cretin-cave." - Harper Branton

Do YOU Believe in the Pants?

Each summer, thousands secretly flock to a tiny yet charming hole-in-the-wall known as The Happy Pants Café.  And what are they searching for?  It’s not coffee.  And it’s not pants. It’s true love, and they find it!

So what’s with the quirky name and what, exactly, is the café’s big secret? Harper Branton, a columnist for the San Francisco Tribune, who’d sooner believe in unicorns than in true love, is about to find out.  And it’s the perfect story to save her train wreck of a career.

Too bad she’s got competition. He’s sexy, he’s arrogant, and he thinks she’s crazy.(Perhaps a little dangerous, too.) What kind of person doesn’t believe in love? And this coming from a dude!

When these two rivals go head to head, it's more like a WWF smackdown. A shared history binds them in wonderful, terrible ways quickly making their duel about more than just a news story. Will they tear each other apart for the win or end up as two new satisfied Happy Pants customers?

The last time Harper Branton saw Austin Royce, she caught him kissing another girl and broke her heart. Now, nineteen years later, they find themselves thrown back together thanks to a newspaper article and a matchmaking cafe. Harper and Austin are squaring off head-to-head to crack the story of the special cafe. In the meantime, Austin hopes to also crack the walls that Harper has built around her heart. Happy Pants Cafe is an adorable story of young love and how two characters come back to reclaim their love from fate and everyone else that tries to intervene.

I'm always a sucker for a second chance romance. It makes for great chemistry. The mixture of long lost love and anger towards the other person is palpable. Its only a matter of time until the chemistry boils over and they finally act on it. And it is usually explosive. In this story, circumstances kept Harper and Austin apart, but when love (even young love) is strong enough, it makes my heart flutter when they find each other again years later. What I thought set Happy Pants Cafe apart from other second chance romance was that Austin and Harper where childhood best friends on the verge of becoming sweethearts. Their young hearts were broken and it had a big influence on how they viewed romance later down the road. I loved Harper and Austin. Harper doesn't believe in love and Austin makes it his mission to teach her how love is supposed to be. Once they come together, both of them know what it felt like to lose that love and this time, they'll fight tooth and nail to never lose each other again. To me, that is the best part of second chance romances and that is what I loved about Happy Pants Cafe.

This was my first book from Mimi Jean Pamfiloff. I enjoyed every page of Happy Pants Cafe and I'm eagerly awaiting the second book in this series. 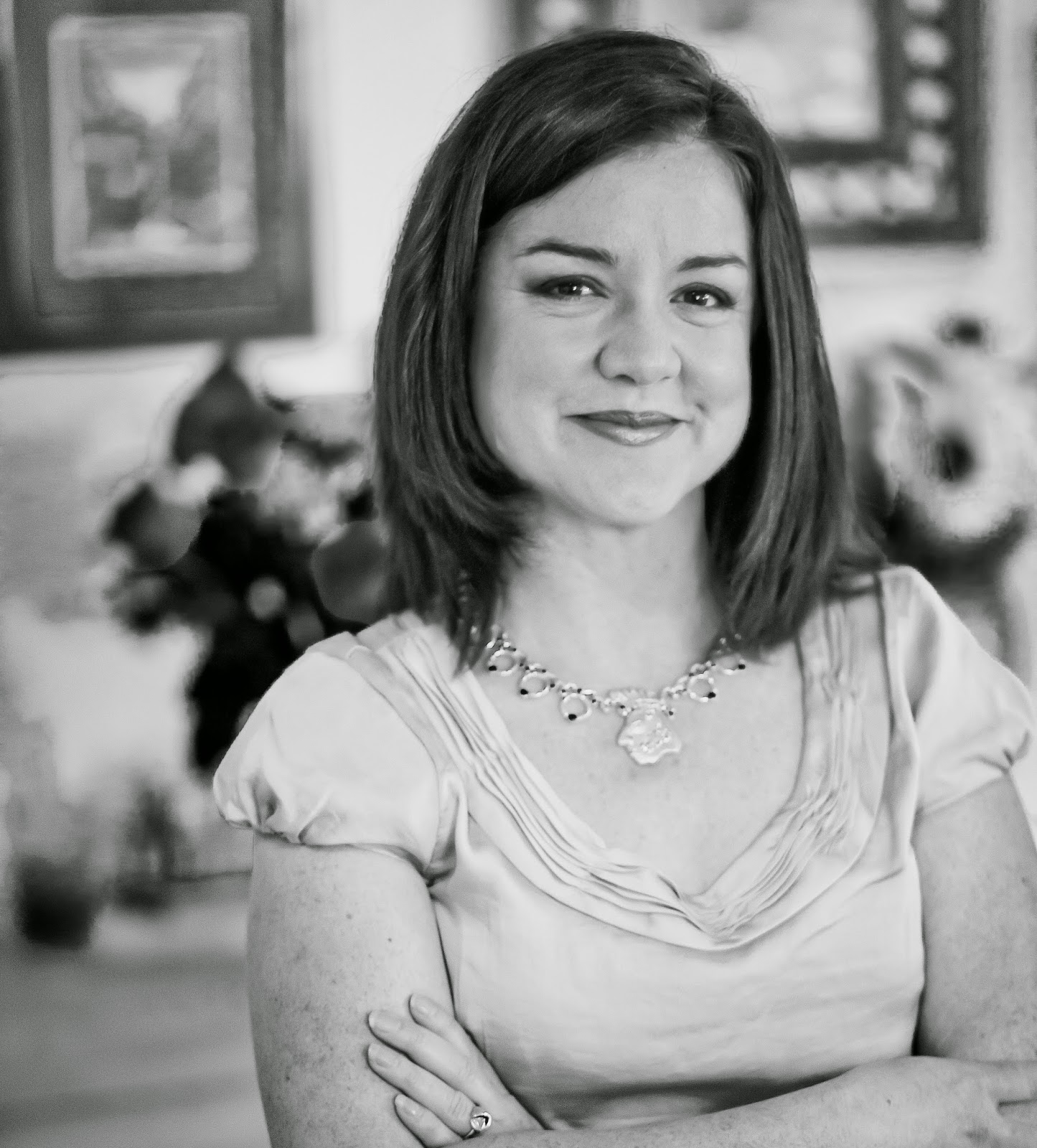 When San Francisco native, Mimi Jean, went on an adventure as an exchange student to Mexico City, she never imagined the journey would lead to writing Romance. But one Mexican MBA, one sexy Mexican husband, and two rowdy kids later, Mimi would trade in corporate life for vampires, deities, and snarky humor. She continues to hope that her books will inspire a leather pants comeback (for men) and that she might make you laugh when you need it most. She also enjoys interacting with her fans (especially if they’re batshit crazy). You can always find her chatting away on Facebook, Twitter, or saying many naughty words on her show MAN CANDY on Radioslot.com.