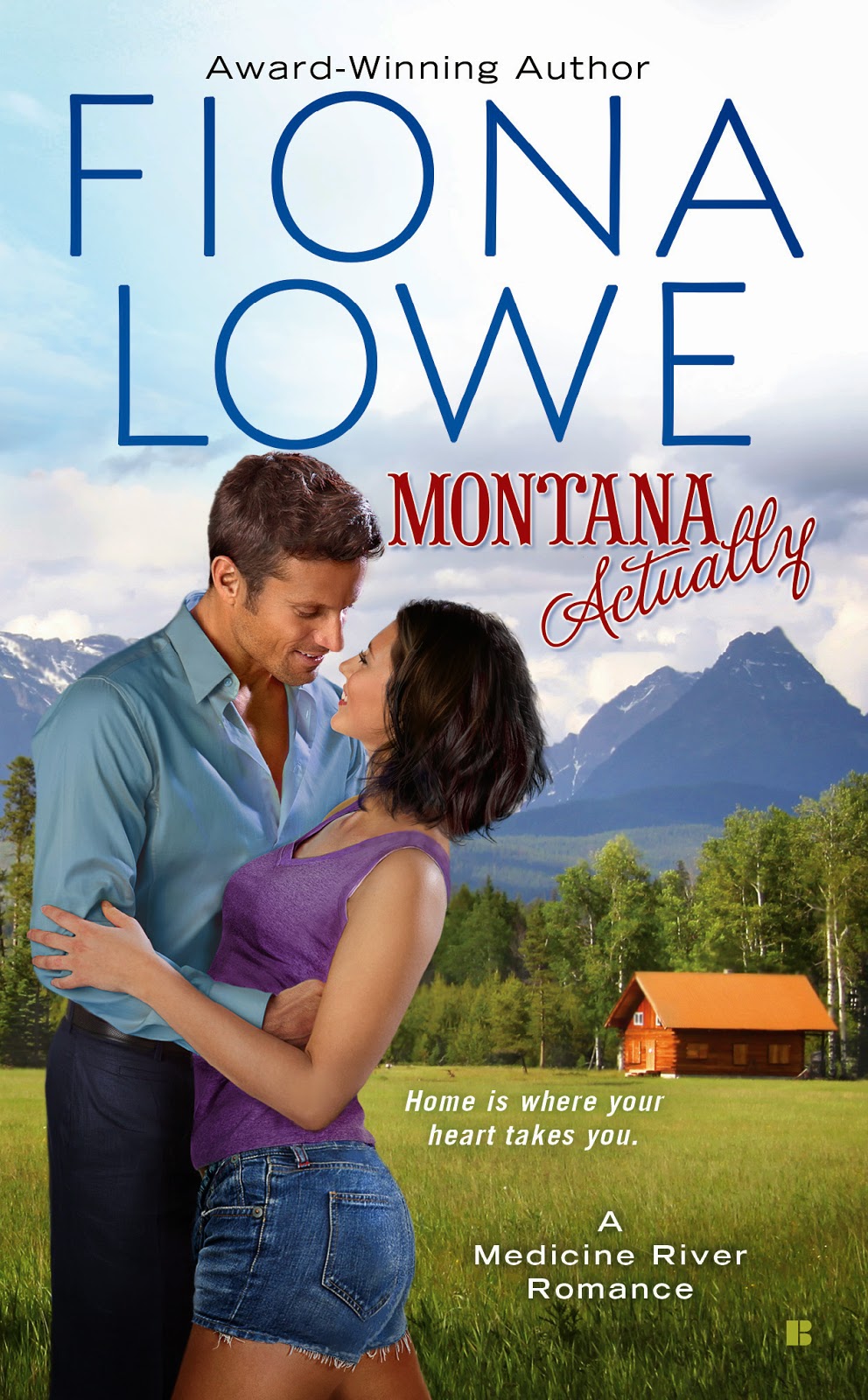 A big-city doctor in a small-town Montana practice....A former nurse who has sworn off doctors forever....The scene is set for passions to ignite in Big Sky Country. For readers of Robyn Carr and Sherryl Woods.

Fiona Lowe is a RITA® and R*BY award-winning, multi-published author with Harlequin , Carina Press and, Berkley USA. Whether her books are set in outback Australia or the USA, they feature small towns with big hearts, and warm, likeable characters that make you fall in love. When she's not writing stories, she's a weekend wife, mother of two 'ginger' teenage boys, guardian of 80 rose bushes, slave to a cat and often found collapsed on the couch with wine.
Author Links
Website:  http://www.fionalowe.com/
Facebook:  https://www.facebook.com/FionaLoweRomanceAuthor
Twitter:  http://twitter.com/fionalowe
Goodreads:  http://www.goodreads.com/book/show/12103237-boomerang-bride
Posted by CrystalBee at 2:30 AM