Review of JUST A LITTLE CRUSH by Renita Pizzitola 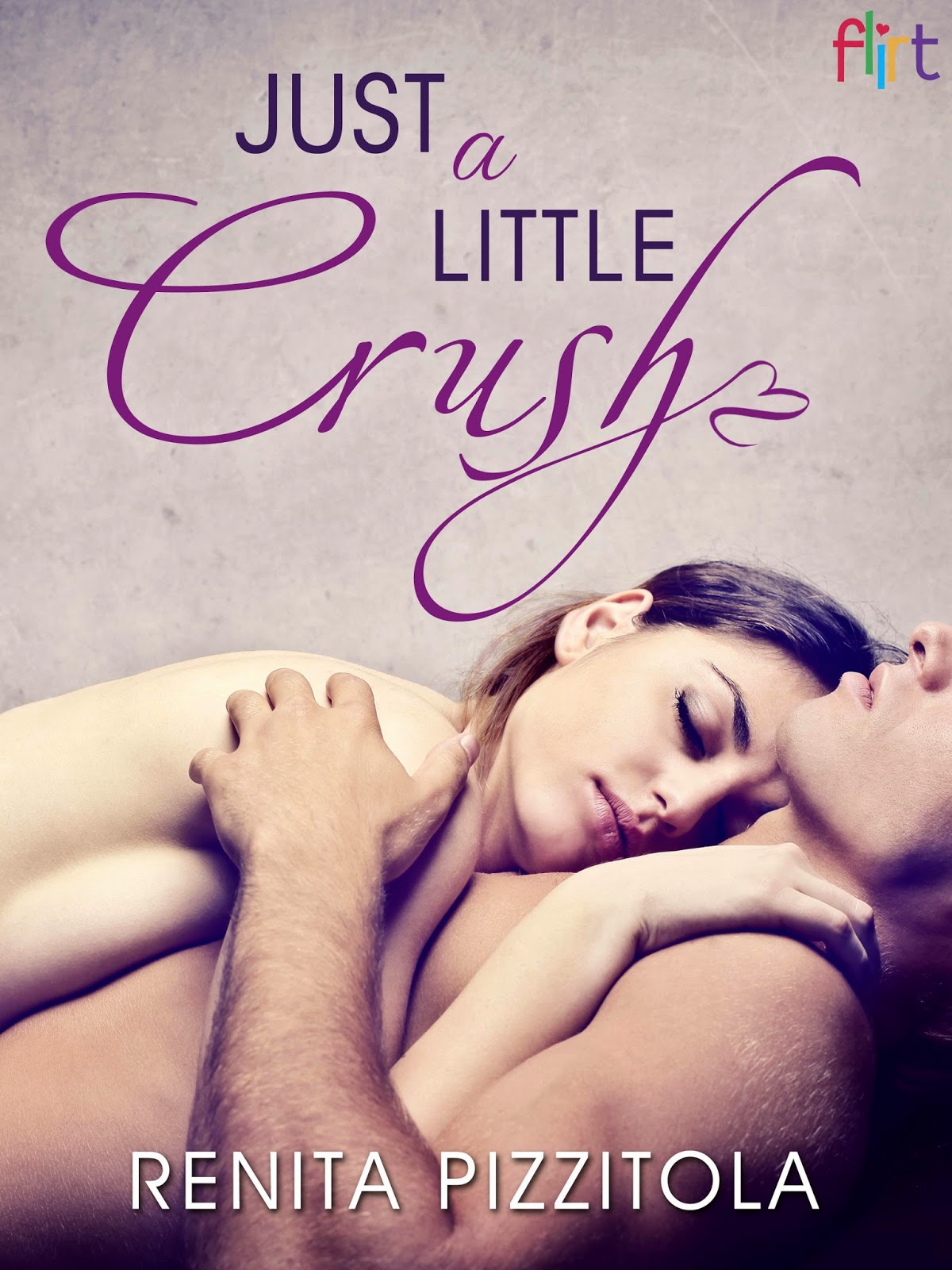 "Because I can almost stand the person I am when I'm with you." - Ryder Briggs

Good girls stay away from Ryder Briggs . . . or, at least, they try to. In Renita Pizzitola’s emotional novel of heartache and seduction, one college freshman just can’t get enough.

Brinley Dawson doesn’t drink, she studies—and despite the accusations of her alcoholic mother, she’s still a virgin. But if Brinley’s life is so put together, why is she freaking out to be going to college with the gorgeous, green-eyed jerk she kissed on a stupid dare in high school? Ryder Briggs can have any girl he wants . . . and the rumors say that he does. So why, after publicly embarrassing Brinley four years ago, is he suddenly acting like he’s interested?

Ryder never forgot Brinley. In fact, those perfect seven minutes permanently raised the bar for what a kiss could be. The truth is, Ryder doesn’t dare get too close to anyone. He knows how that worked out for his parents. But when his roommate takes a shot at Brinley, Ryder can’t contain his jealousy. Now he must do the hardest thing he’s ever done: forget about sex and convince Brinley his feelings are real.

Brinley isn’t sure whether she believes Ryder, but for the first time, her body isn’t playing by the rules. Then she discovers that she’s an unwilling part of a cruel game, humiliating her all over again—and Ryder might be to blame. Has Brinley’s little crush turned into a huge mistake . . . or has she found the one guy worth trusting with her heart?

Renita Pizzitola's Just a Little Crush is a fun-loving new adult romance filled with disastrous first kisses, sex-crazed friends, and young love. It sucked me in from the first page and it called out to me when I tried to take a break to sleep. I laughed, I cringed, and I laughed some more. Why the cringe, you ask? Well, I felt bad for Brinley's two "first" kisses. If the one with Ryder wasn't bad enough, she shares another disastrous kiss later in the book that just leaves her angry and confused. I adored this book. I love the characters. Brinley is a good girl, mainly because of her alcoholic mom. Stuck with a sex-crazed roommate, she sees her share of guys going in and out of her room. She's able to resist temptation until she comes face to face with Ryder, the boy who stomped on her reputation in high school. All bets are off then. Ryder hasn't been able to forget Brinley and he's determined to prove that although he deems himself unworthy of her love, he's not the same guy he used to be in high school. He wants nothing more than to be with her, but he's willing to wait. Mason and Fallon round up the extraordinary cast of characters that kept me laughing, especially Fallon and her "occupy Vagistan" comment. She's a friend that everyone needs in their life at some point. One that'll keep things light yet tell you like it is when you need a swift kick in the pants.

I'm really starting to become addicted to new adult romances, especially when they make me laugh and fall in love like Just a Little Crush did. I loved laughing at the situations these four characters got themselves in to. I felt all of the characters balanced each other out. We have the seriousness between Brinley and Ryder, while Fallon and Mason are the more fun-loving characters. I liked the pacing of the book, although I did groan a little with Brinley every time Ryder turned her down. The car scene... Holla! I just enjoyed everything about Just a Little Crush and I hope it becomes a series. Mainly because I'd like to see if Fallon and Mason do eventually hook up. Hey, I felt a little something going on between them at the end... I'm just sayin'.

Now... if I could only get a certain song out of my head. It's just...a little crush... Not like I faint every time we touch... 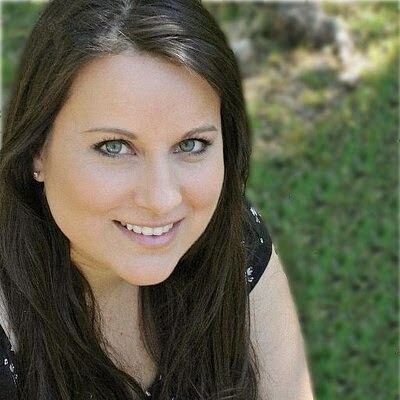 Renita Pizzitola is the author of New Adult contemporary romance and Young Adult fantasy. When not writing, she can be found feeding her caramel macchiato addiction and reading just about anything she can get her hands on. She lives in Austin, Texas, with her husband and two children.