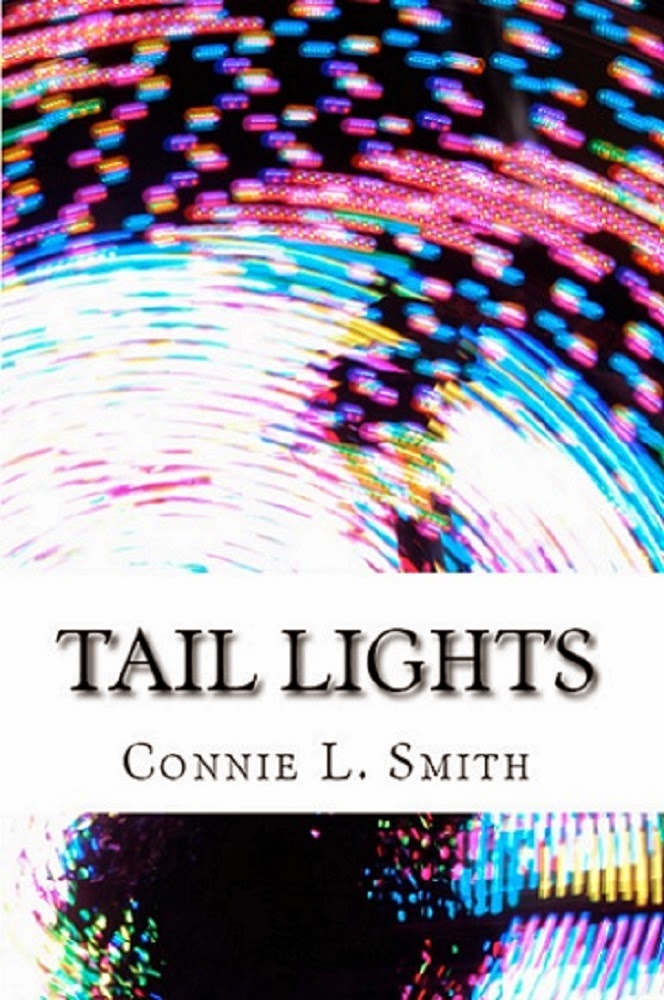 Preston and Nick endured the breakup of all breakups when Nick accused her of cheating on him. He insisted, and she denied while the rain pounded against her driveway and thunder roared in the distance. Then they both ran – Preston to a life of Rock and Roll, and Nick to a career in the Army.

Over four years later, they’re damaged and broken almost beyond repair. He’s carrying baggage from his military days, and she bears the scars of living a lifestyle she’s grown to hate.

When Preston’s label forces her to take time away from music, their paths cross in a parking lot not twenty-four hours after her hometown return, anger and sparks flying in a confusing blend. But regardless of the feelings neither has been able to shake, too many lies and secrets stand in the way of the one thing they need in order to recover.

Surprisingly, he was leaving his apartment when I reached his floor, and he smiled at me like no animosity existed between us. “Hey, Preston.”

“Hey, Preston,” I mocked, then held up the figurine and fastened a glare on him. “Take it back.”

He had the nerve to smirk. “How do you know I gave that to you?”

“Who else would leave a dolphin on my doorstep besides the guy who knows I love dolphins and wants to suddenly fix four years’ worth of betrayal?” His smirk disappeared, and I shoved the object closer to him. “Take it back.”

“Well, I don’t want it ether.” When he arched a brow, I rolled my eyes. “Okay, it’s cute. It’s absolutely adorable, and it would look fantastic on my end table, but I can’t take this.”

“Because I know what it means! You made a mistake, and you’re trying to make up for it. But it’s too late, Nick. And if I take this, it’s like saying that you have a chance to make things right, and you don’t.”

His brow again lifted. “You sure about that?”

I frowned. “Which part?”

With a grin, he shrugged in an almost casual manner, far too comfortable in a conversation that made me anxious. Evidently he’d meant what he said about mending things between us, and he wasn’t about to let my reservations ruin his determination. “You’re absolutely right about what the dolphin means, but are you sure I can’t make things right?”

“I’m so far beyond sure that sure isn’t even in my line of sight anymore.” I held the dolphin farther out, hoping that he’d take it. “I can’t keep clinging to things that weren’t good for me in the first place if I want my next four years to be any better than the last four years.”

Then he scowled. “And you think I wasn’t good for you in the first place?”

“I know you weren’t. If you were, you wouldn’t have believed Dad and dumped me, and…” Sighing, I waved the figurine in his direction. “Take it.”

“Your sentence trailed off,” he pointed out, a small smile forming on his lips. “That’s a good sign for me.” Eyes on me, he stepped closer, completely invading my personal space and causing the hand holding the dolphin to fall back against my stomach. After a moment of silently looking at me, so intense and needing, he pointed a finger at my face.

“That’s exactly why I can’t take it back,” he whispered. His finger moved to brush my hair behind my ear, trailing along my jaw before tracing my lips. I knew I should move, slap his hand away, something. But I couldn’t. I just stared, my mouth gaping in shock, my mind consumed with Nick and his caresses. “That was the biggest mistake of my life. And you are my life.”

His index finger exchanged for his thumb, outlining my bottom lip over and over. “I should’ve fought for this, and I’m not making the same mistake twice. I’m getting my life back.” Then he stepped away, gesturing at the dolphin. “That’s only the first step.” Turning, he walked to the stairway entrance at the other end of the hall, leaving me standing – still gawking where he’d been and suddenly holding the dolphin figure much tighter.

Connie L. Smith spends far too much time with her mind wandering in fictional places. She reads too much, likes to bake, and might forever be sad that she doesn’t have fairy wings. And that she can’t swing dance. Her music of choice is severely outdated, and as an adult she’s kind of obsessed with Power Rangers. She has her BA from Northern Kentucky University in Speech Communication and History (she doesn’t totally get the connection either), and is currently working on her MA.