Spotlight & Excerpt from Want It (Rule Breakers #3) by Jennifer Chance 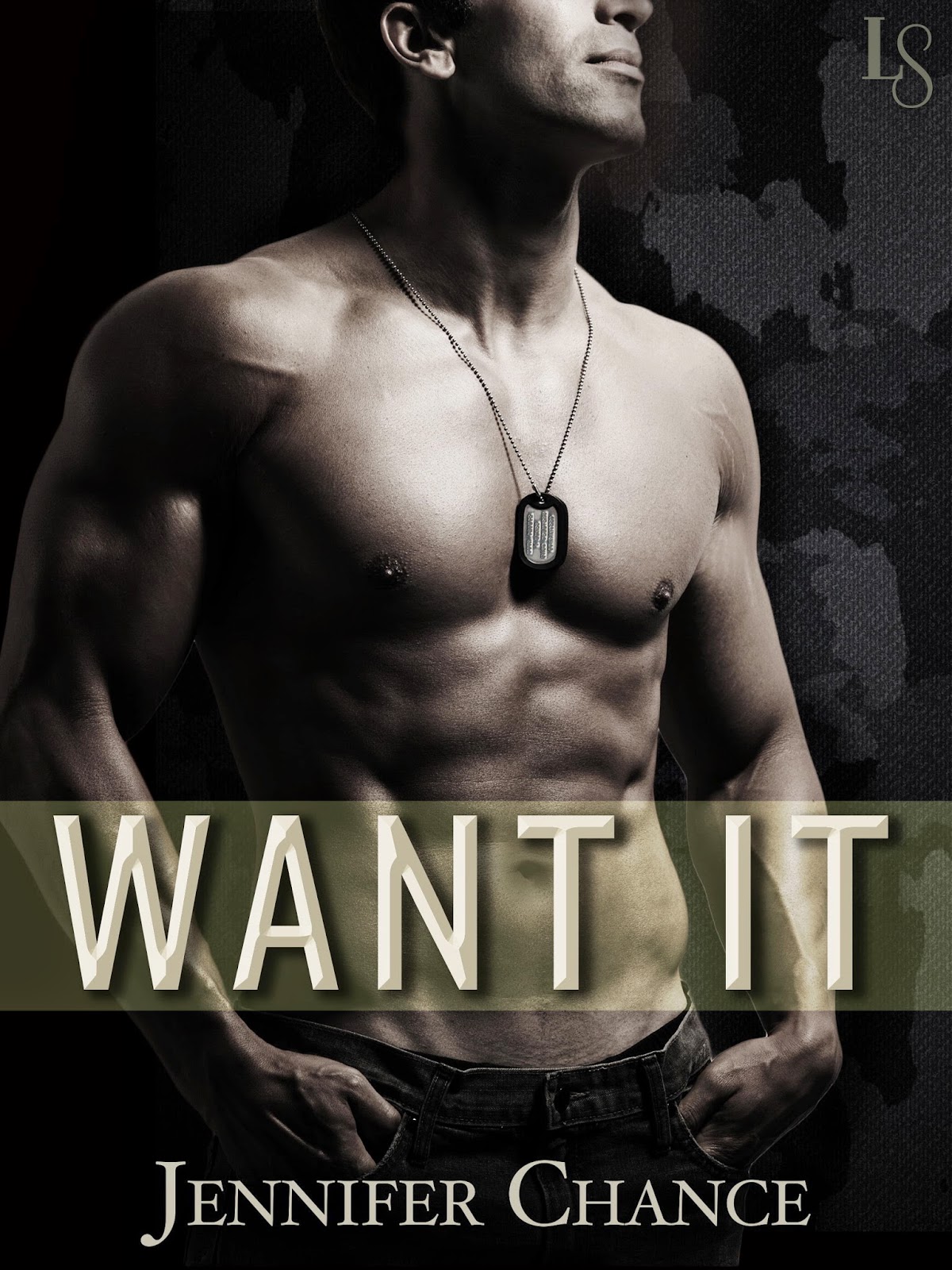 In the latest tantalizing Rule Breakers novel from Jennifer Chance, an irresistible alpha male follows his ex into a deadly standoff—and reignites a heated affair.

For Erin Connelly, being a good girl isn’t such a bad thing. She’s working her dream job at a Boston art gallery and staying out of trouble, which is more than she can say for her deadbeat mom. Unfortunately, her mother’s latest misadventure lands her in the clutches of a Mexican drug lord. Now the only person who can save her is the one man Erin has no business asking for help: the sexy-as-sin army ranger who just so happens to be her former high school sweetheart.

Zander James is no gentleman—and no officer, either, thanks to Erin. Four years ago, she made a call that terminated his highest aspirations . . . and their relationship. He’s never forgiven her, but when he learns that Erin’s embarking on a half-baked rescue mission, he sure as hell can’t let her go alone. Now, with a treacherous enemy lying in wait, the electrifying tension between them may just be Zander’s undoing. Because while he may be able to keep Erin alive, he can’t promise to keep his hands off her.

Just like it had before, the sight of Erin Connelly hit him like a physical blow. It shouldn’t—she was so small, with none of the lush curves of the women he’d been talking to just a few minutes ago, or even the clean, athletic angles of the women he’d known throughout the years of his deployment. He’d spent the first year or so of that time trying to forget Erin Connelly, and another year trying to fill the hole she’d left behind. After that, he’d just sort of disconnected from the need for anyone in his life who could have any sort of real effect on him.But now, seeing Erin here, that need was back—hot and real, and bigger than he’d remembered it being. It made him feel on edge, out of control. And that surprised him, even if the woman in question had no idea of the firebomb she was lighting inside him right now.

A firebomb he was going to defuse, once and for all.

Because Jackson was right about his particular skill set. Zander had made himself sort of an expert in incendiary devices over the past few years—the more potent, the better, no matter the packaging. So he had a pretty good idea of the kind of explosion it was going to take to burn off all the unexpected need he was feeling. And whether he was ready for it or not, it involved him, and Erin, and some significant alone time. Alone time where he had her in his arms again, wrapped up tight. Where he could feel her breath on his skin, his mouth on her lips, their bodies tangled together so close that it was impossible to tell where one of them stopped and the other one began. He wanted Erin naked, her eyes wide and her hair wild and her lips exactly like they were right now, parted and waiting, her breath rushing out in quick, panting gasps, too fast, too hot, too—

Heat punched hard through Zander’s veins, making him almost lightheaded with desire. With hunger. The four years that they’d been apart seemed to vanish like rain in the desert, leaving him with a craving so strong that he was practically coming out of his damned skin. He was going to have her—even if it killed him. Which it probably would.

“So, Zander,” Erin said before he could speak, her words breathless and tight. As if she was every bit as wound up as he was, with a hell of a lot less idea of what to do about it. “Is now a good time?”

Zander grinned and ratcheted his need down to a slow burn. “I suppose that depends on what you define as a good time.” 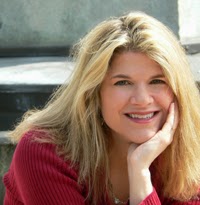