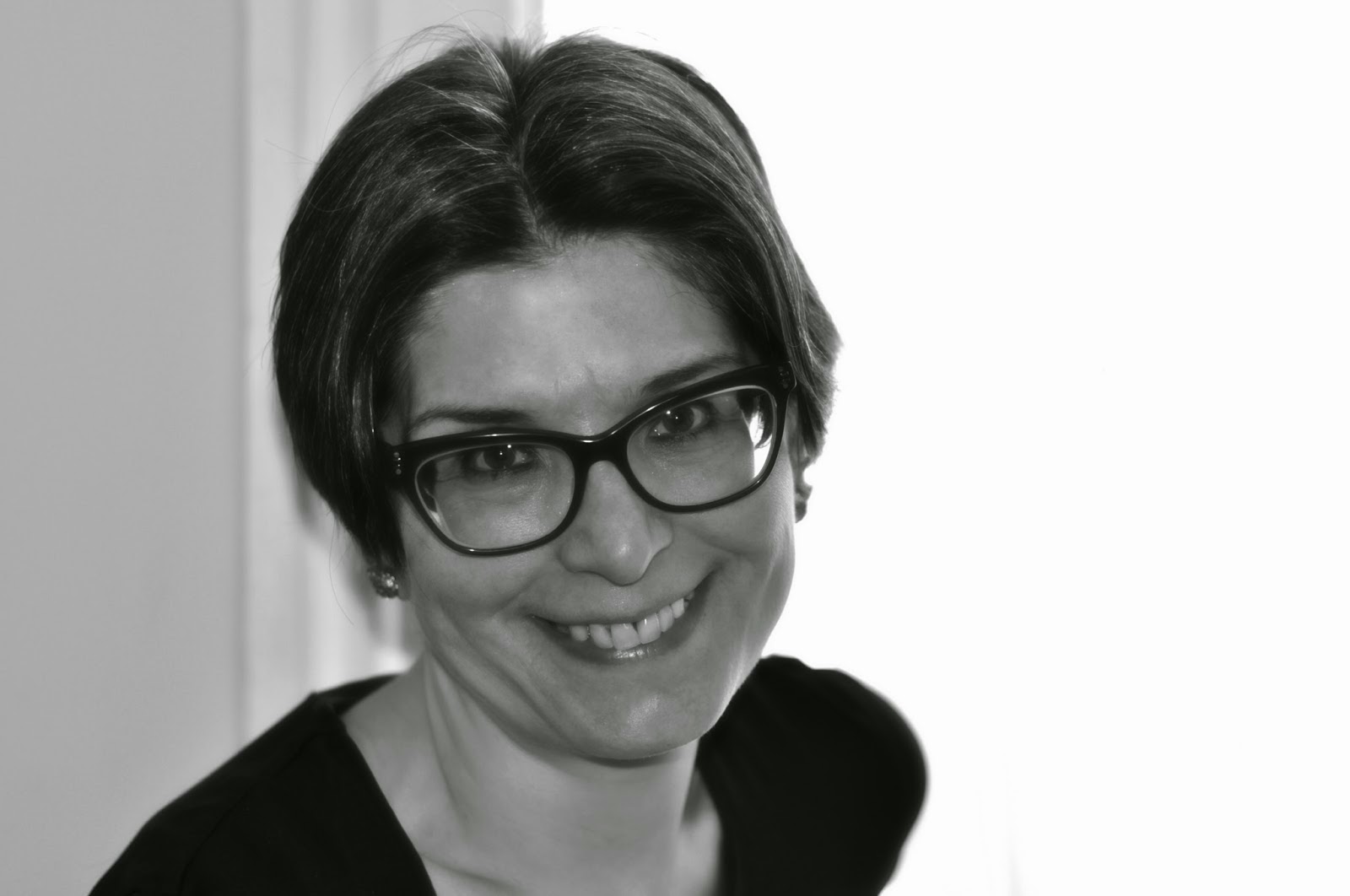 Please join me in welcoming the adorable Megan Frampton. Megan is here to talk a little about her new novella, When Good Earls Go Bad. I love that title!


Take it away, Megan!

Thanks for the chance to stop by here today! I’m excited about the release of When Good Earls Go Bad, my Victorian Valentine’s Day novella.

When Good Earls Go Bad was inspired by pairing the two most opposite people I could imagine—Amelia Bedelia and Star Trek’s Mr. Spock—together in a historical romance. The result is hopefully as zany and fun as that sounds.

I am quite literal myself, like Amelia, and I find logic to be baffling at times, and at other times, when it is literally logical, quite clear. I thought the two characters were so far away from the norm that they would meet on the other side, which they do in the course of the story.

I find the intersection of different character traits to be fascinating, kind of like a Venn diagram of emotion. So Matthew’s extreme logic is often equal to Annabelle’s extreme literalness. She’s the one person he can’t itemize, and so she fascinates him. Likewise, he is baffling (and fascinating) to her because he makes so much sense.

This concept wouldn’t have worked for an entire full-length novel, so I was delighted to present these two in a novella, which is just the right length for them to fall in love.

Thanks again for having me today!

Megan Frampton’s Dukes Behaving Badly series is back, though this time it’s an earl who’s meeting his match in this delightfully fun and sexy novella!

What’s a lovely young woman doing asleep in his bed? Matthew, Earl of Selkirk, is shocked to discover it’s his new housekeeper! She’s a far cry from the gray-haired woman he expected. Matthew is no fan of surprises, and Annabelle Tyne is pure temptation. Perhaps he shouldn’t have had her hired sight unseen.

Annabelle, co-owner of the Quality Employment Agency, is no housekeeper, but she wasn’t about to lose a potential client simply because there was no one to fit the bill. Imagine her shock when the Earl arrives at his London townhome and she’s awoken in the night by the most attractive man she’s ever seen.

Matthew is a man who lives life by the rules, but sometimes rules are made to be broken…and being bad can be very, very good.