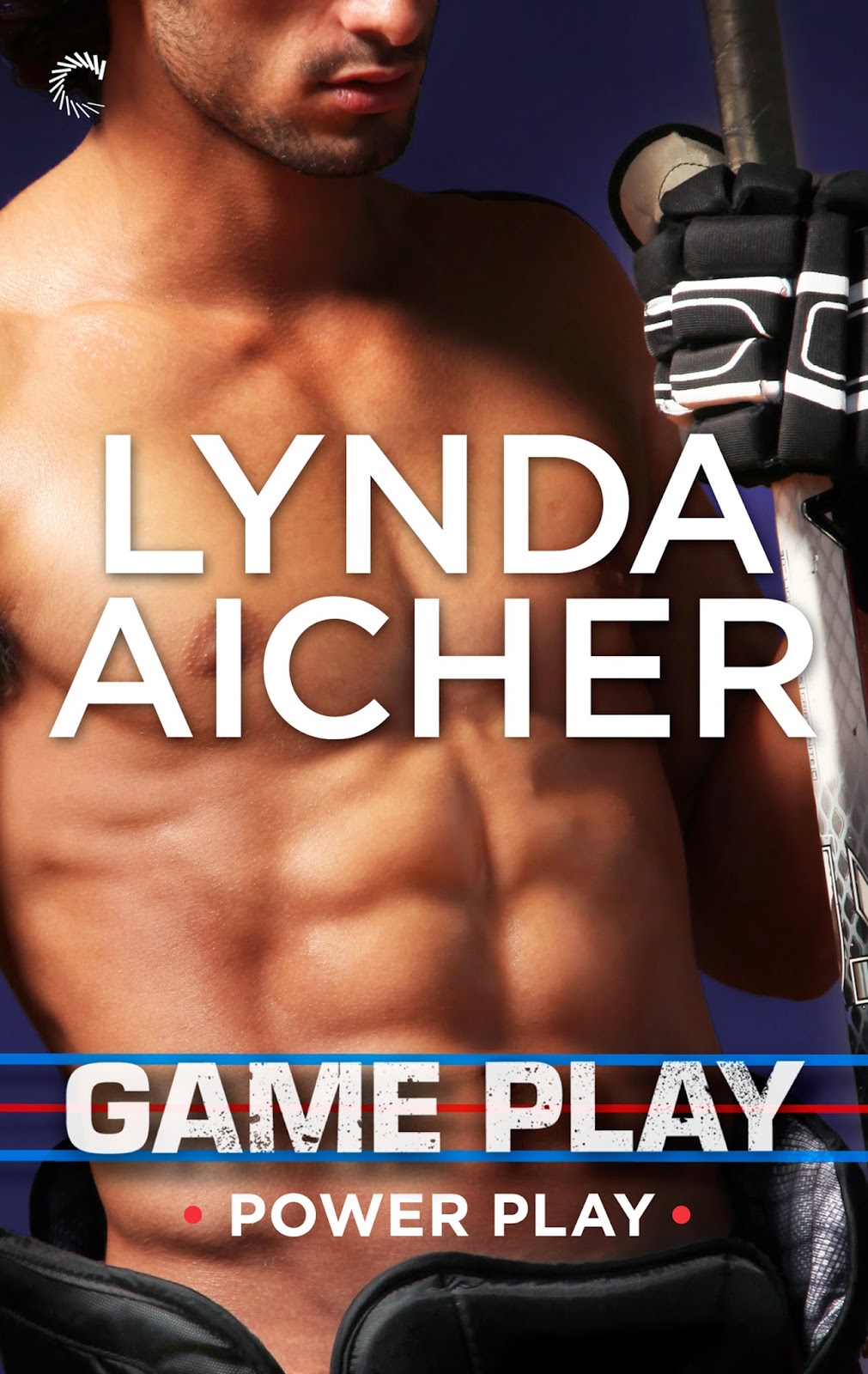 "Are you running from me, Samantha?" - Dylan Rylie

One night, one time, nothing more. That’s all it was supposed to be. They’d agreed their first night together would be their only night together—and Minnesota Glaciers defenseman Dylan Rylie was fine with that. Giant hickeys and claw marks on his ass had never been his style, even if the very memory of Samantha Yates’s merciless sexual energy gets him hard within seconds. He needs to focus on getting a better contract, not mind-blowing orgasms.

One night, one time, nothing more. Fresh off representing the US at the Games and with nowhere else to play, Samantha gave in to one night of frantic passion with the Glaciers’ brawny hotshot. She couldn’t get hurt—not if she controlled the outcome. And she planned to leave Minnesota soon, anyway. She didn’t expect to be recruited to coach Dylan after they’d gotten down and dirty.

When brutal on-ice workouts lead to kinky locker room sessions and “one night” falls by the wayside, Samantha insists on keeping things casual, despite Dylan’s quiet hope for more. But when Dylan goes down—hard—and his career is in jeopardy, Samantha is the first one by his side. What will it take to keep her there after he’s healed?

I love hockey players... Hockey romances... Just about anything to do with the sport. In fact, I have the Anaheim Ducks game playing in the background (we won't mention the score...). Plus, I have been wanting to pick up a Lynda Aicher book. In Game Play we meet Dylan Rylie and Samantha Yates, two very talented hockey players at different points in their careers. Dylan is in his contract year and he is determined to get a contract from the Glaciers. Meanwhile, as a female hockey player, Samantha is dealing with the end of her playing career. I loved the contrast between Dylan and Samantha. While both of them are focused on their future, it is taking them into two separate directions. I loved Dylan and Samantha. The banter between them was prefect. I loved that they challenged each other and often fought for control in their relationship. Although he's focused on his career, Dylan is still determined to make Samantha see that their relationship is worth fighting for. I had so much fun reading Game Play. I don't know whose book is next, but I'm looking forward to finding out.

Lynda Aicher has always loved to read. After years of weekly travel implementing computer software into global companies, she ended her nomadic lifestyle to raise her two children. Now her imagination is her only limitation on where she can go and her writing lets her escape from the daily duties as a mom, wife, chauffeur, scheduler, cook, teacher, volunteer, cleaner and mediator. Find her at: http://lyndaaicher.com.