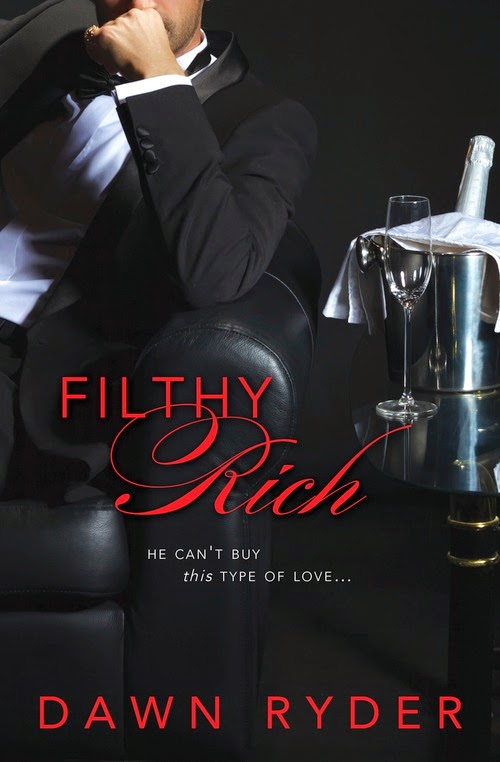 “Tantalizing” – RT Book Reviews on Out of Bounds

Celeste Connor swore that she’d never be a victim again. After the hell of her abusive ex, the last thing she needs is to be under another man’s thumb. But when she catches the eye of fiercely dominant Nartan Lupan at her best friend’s wedding, Celeste finds herself drawn into a glittering world of wealth and power that has her body aching and her mind reeling.

HE’S FIGHTING TO MAKE HER HIS…

Nartan is a filthy rich businessman who works hard, plays harder, and doesn’t take no for an answer—and he wants Celeste with a hunger he’s never before felt. He’ll do whatever it takes to have her. But Nartan didn’t expect that he’d want still more…

A howl woke her.

Celeste sat up and looked around the room.

The sun had finally gone down sometime after ten. Now the stars were brilliant, and a yellow moon was casting an amazing level of light in the nighttime hours.

There was a whimper and then another long howl.

She could sleep when she got back to Southern California.

She got up and hurried into her jeans. Only the range light was on in the kitchen, but with so much moonlight coming through the windows, it was easy to get to the mudroom and lace up her boots.

She opened the outer door slowly, sliding through to keep from moving it too much. A howl sounded, so much louder now that she was outside. She pressed the door shut and knelt down.

The starlight illuminated the wolves. At least six of them were pawing the ground as they moved along the road that connected the house with the test facility offices. Those offices weren’t even in sight.

But the wolves were.

He was crouched down twenty feet away. Her breath caught as she took in the way he blended with the moment. The wolves made yipping sounds as they came closer, smelling the road and the air as they went.

Nartan lifted his hand and beckoned her toward him. Her steps seemed too noisy, the crunching sounds grating on her ears. A wolf looked toward her and she froze.

Nartan beckoned again, turning to look at her.

The animal was still fifty feet away, but it was looking toward her. She bit her lower lip, afraid of spooking the animal.

Nartan closed in on her, moving right up next to her.

“He can smell you. You’re upwind. Come down here with me. He won’t worry about you then.”

Nartan clasped her hand and pulled her down to where he’d been. He lifted his head, judging the wind. The wolf let out a yip and joined the rest as they scratched at the dirt and one another. Two of them would circle another, lowering their heads and yipping. The wolf in the center was the one who lifted its head and let out a long howl.

He had his arm draped around her, his scent filling her senses.

Why did he smell so good?

Not that it really mattered. He was still as pond water but his skin was warm. His attention was on the wolves, but she felt like it was on her as well. He shifted just a bit, and inhaled next to her hair.

Fresh from bed, it was a soft cloud. She reached up, self--conscious about how messy it was. He caught her hand and stopped her as the alpha looked at them. The animal’s eyes were pools of moonlight. Its mouth was open, giving her a glimpse of its long canine teeth. It made a low sound before pushing its front paws out and stretching its neck up and tilting its head until its nose pointed at the moon. A long, mournful cry filled the night.

He tucked his chin and cupped her nape.

Celeste stiffened. Nartan chuckled in a bare whisper next to her ear. “To the alpha.”

She bent, the wolf watching her before losing interest and moving along with the pack.

Nartan massaged her neck, his fingers working the stiffness from the muscles as she straightened. “Well done.”

It felt like there was innuendo in his comment. But maybe she was just being too sensitive.

She drew in a deep breath and forced herself to relax. The wolves were moving away now, heading toward a forested area. The alpha looked back at them before it disappeared into the timber.

“That was amazing,” she whispered.

Nartan’s hand was under her hair, the touch so intimate that she was loath to pull away. He threaded his fingers through her hair, pulling his hand free as he finger--combed the strands. He watched her as he did it, his eyes reflecting the moonlight just as the alpha’s had.

He was in his element.

Call it cheesy or lame but she couldn’t shake it.

So she rose, backing away from him as he stood. His shirt was open all the way down his front, his jeans sagging low on his waist because he didn’t have a belt on. And his feet were bare.

He slowly smiled and extended his hand. “Judge for yourself.”

She started to reach for him and froze. Indecision held her in its grip as the wind blew her hair around. One of his dark eyebrows rose as she hesitated.

She reached out and touched him. Allowed her fingertips to rest on his forearm for a moment that felt like a mini eternity. It ended when he twisted his arm around and captured her wrist. He stepped up to her, pulling her toward him. She could have broken the hold, if she was able to think.

Her brain seemed to have shut down. Somehow, she was caught in a storm of sensations, completely unwilling to think about anything. She simply wanted to experience the moment.

Well, it was quite a moment.

Rich with scents and sensations that were intoxicating. His breath teased her ear and then her cheek. A shudder shook her, sending a tiny gasp through her lips. Nartan took advantage of her parted lips, pressing his down on top of them and tasting them slowly.

God, how long had it been since she’d been kissed?

Pleasure flowed through her, gaining strength like a flame catching a wick. Sure, she knew that a candle was for lighting, but until it was lit, the memory of how bright it could shine was dim.

She stepped back. Startled by how much she liked his kiss.

A hell of a lot more.

But she turned and headed back into the house before she could do anything impulsive.

Moon madness. That was all.

Only she wasn’t really sure if she would ever be sane again.

Posted by CrystalBee at 3:21 PM