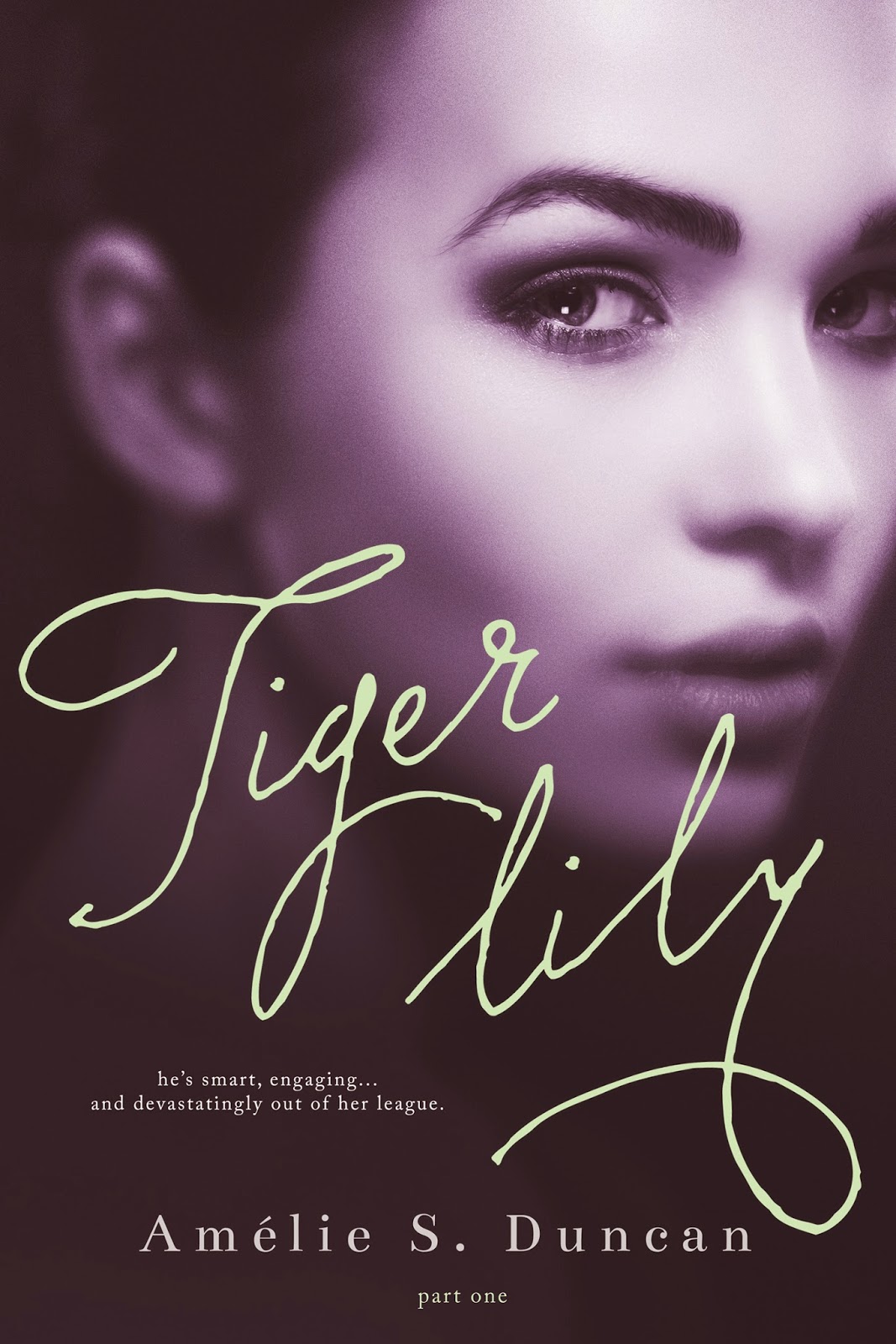 What started as an assignment became more than Lily could have ever hoped for...

Lily Salomé has encountered more challenges than the average twenty-four year old. After a horrendous crash killed her parents, an abusive relationship was all she needed to calcify her broken heart to stone. So when Lily’s boss comes to her with a challenge most girls would balk at, she knows there isn’t much left in this world to be afraid of.

The target: Jonas Crane, a brooding business mogul who hasn't smiled once since his divorce. Dark, dangerous and mouthwatering, Crane has written a book about life in the fast lane and with the recent publicity, Lily's boss wants the rights. Problem is, Crane won't return a phone call, let alone agree to a meeting. But if a pretty publishing assistant happens to run into him at the Waldorf, with a business card and a smile...what could go wrong?

A lot, it seems. Lily thinks she's going to the Waldorf to meet a rich jerk, or worse, a playboy, but the truth is way more challenging. Jonas Crane is smart, engaging...and devastatingly out of her league.

I managed to not stare in awe at the murals, and walk confidently inside the softly lit lounge of Sir Harry’s.

The sleek mahogany bar with porcelain snack bowls dotted along the top took up a prominent portion of the room, and thereby was the first thing I noticed upon entry. Searching for a place to stand or sit,
I zeroed in on one of the empty Japanned leather bar stools, and briskly made my way to secure the seat before someone else. With luck, I captured the vacant seat and swiveled around. Eyeing the eclectic mix of patrons, I stared over the high-fashioned starlets, middle-aged tailored gentlemen, and nouveau-riche designer clad tourists and wondered where I fit in.

Not sure, but I patted my back on arriving with ten minutes to spare before Jonas Crane was due to arrive. Jonas! It finally dawned on me I didn’t have a plan for approaching him. Knitting my brows, I tilted my head down and tried to focus on making an impromptu plan. What would be a good opener? Hello, yes. Jonas? Can I call you Jonas? I’m Lily Salomé from Arch Limited, and I’m your publishing house stalker, nice to meet you.

Fidgeting and inward gazing didn’t mix. At least not when holding my satin handbag with sweaty palms. Unfortunately, this realization came too late and my bag took flight, sliding across the floor.

Shit. I had barely made it inside the bar and hadn’t even ordered my first drink or eaten a pistachio nut without embarrassing myself. Straightening my shoulders and ignoring the burning of my cheeks, I lifted my chin and eased over in the direction of my bag, doing my best to pretend I was bored and didn’t care, or that I had maybe even purposely tossed it around. Spotting the bag, my insides winced at the polished leather shoes it had bounced against. I hastened my steps, but paused as a pair of large tanned hands with a golden ring on the left ring finger picked it up.

Gazing up further, I met the most luminous eyes I had ever seen. They were a rare combination of blue and turquoise like a tropical sea. He had black wavy hair that hung a little longer on the top and sides. Some lines around his eyes, but boasted of an otherwise flawless face. With a smooth angular jawline, straight nose, and well-defined cheekbones most women would die for, he was divine. Not to mention, full sensual lips were flashing a perfect set of teeth.

My hand trembled a little as I took my handbag from him, and recognition finally set in. He was not only gorgeous, but he was the man I had come here for, Jonas Crane. Serendipitous or cliché, it didn’t matter. My “accidental on purpose” encounter with him had taken place.