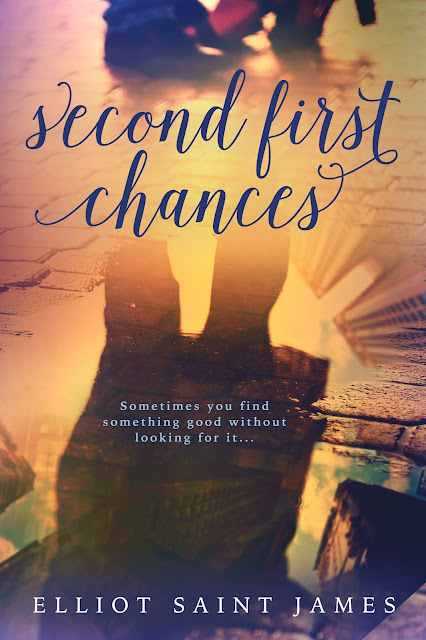 A heart warming story about love, loss and second first chances.
Moving to New York City might have been the biggest mistake Emerson Richards ever made, but she's determined to show everyone - namely, her parents - that it's the best one too. Emmy isn't giving up, and if that means she has to bus tables to make ends meet, or deal with rude New Yorkers, then so be it.
Then Emmy lands an office job at one of New York's top engineering firms. Everything seems to be going according to plan - until she's forced to work with Ryan West, an architectural genius. And the man she's been literally running into all over the city.
Gorgeous, quiet and arrogant are three words Emmy could use to sum up the mysterious Mr West. Yet as their strange relationship begins to turn into something more than she can handle, Emmy is forced to take a hard look at her life and figure out who she is. 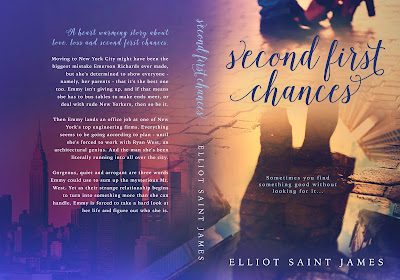 Elliot Saint James is a twenty something Australian moonlighting as a university student. She has a penchant for Nora Ephron films and sexy romances. When she's not writing, she's usually reading or abusing her Netflix privileges.
Her debut novel, Second First Chances, will be publishing in January 2016.