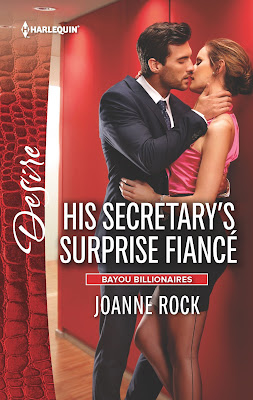 Her boss wants her in his office—and as his bride!

Adelaide Thibodeaux grew up with Dempsey Reynaud, and she's worked for him for years. But when the billionaire football coach springs a surprise engagement to keep her from resigning, it's a low blow. Just as she's ready to strike out on her own, she's stuck in a fake relationship with her boss, biding her time…

But soon Adelaide faces a second blow: she's actually falling for the man! Can a relationship founded on a lie become the real deal? Or will they fumble before the end zone—and stay in the friend zone? 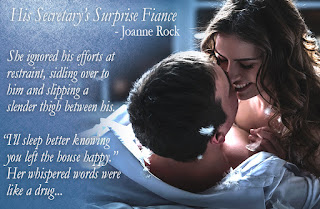 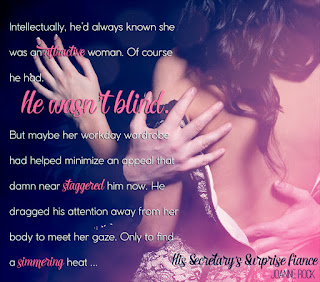 “You can’t leave now.” He didn’t have time to hash this out. And he would damn well have his way.

“I’m going after the press conference. I told you I would come back for the pre-season, and now it’s done.” Frowning, she twisted the bracelet round and round on her wrist. “I shouldn’t have returned this year at all, especially if this ends up causing hard feelings between us. But I can send your next assistant all my files.”

How kind. He clamped his mouth shut against the scathing responses that simmered, close to boiling over. He deserved better from her and she knew it.

All he needed was the right play call.

“In that case, I appreciate the heads-up,” he said, planting his hands on her waist and shuffling her away from the door. “But I’d better get this press conference started now.”

Her eyes widened as he touched her, but she stepped aside, hectic color rising in her cheeks even though they’d always been just friends. He’d protected that friendship because it was special. She was special. He’d never wanted to sacrifice that relationship to something as fickle as attraction even though there’d definitely been moments over the years when he’d been tempted. But logic and reason—and respect for Adelaide—had always won out in the past. Then again, he’d never touched her the way he had today and it was messing with his head. Seeing that awareness on her face now, feeling the answering kick of it in his blood, made him wonder if—

“Of course we need to get to the conference.” She grabbed her earpiece and shoved it into place as she bit her lip. “Let’s go.”

He held the door for her, watching as she hurried up the hallway ahead of him, the subtle sway of her hips making his hands itch for a better feel of her. No doubt about it, she was going to be angry with him. In time, she would see he had her best interests at heart.

But he had the perfect plan to keep her close and the ideal venue—a captive audience full of media members—to execute it. As much as he regretted hurting a friend, he also knew she would understand at a gut level if she knew him half as well as he thought she did.

His game was on the line. And this was for the win. 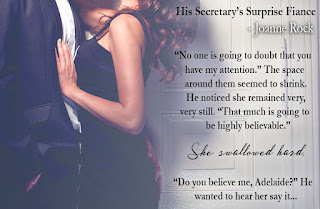 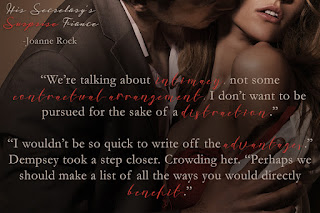 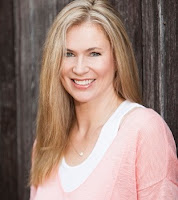 Don't Miss the first in the
Bayou Billionaires Series 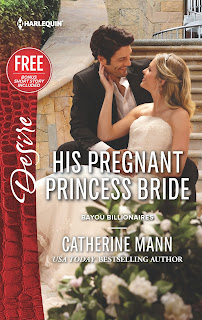