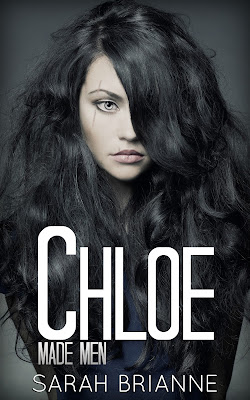 Chloe’s scarred face makes her the school’s freak.
Her reflection is a constant reminder of how she got them.
The man who scarred her haunts not only her dreams, but also her reality.
Some nightmares don’t go away in the daylight.

Two men stand up to save her from the nightmares.
Both are men of the mafia, waiting behind a door she doesn’t want to open.
Amo the soldier and Lucca the underboss.
The Beast and the Boogieman.

Who will she choose? 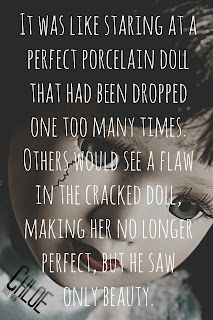 Looking for more MADE MEN? 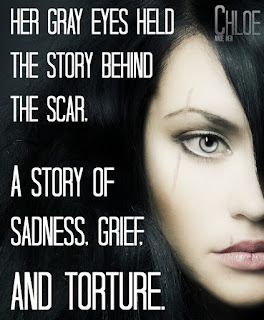