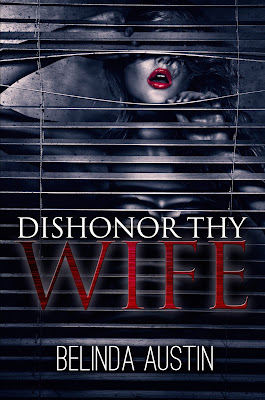 A Psychological Thriller of Sexual Obsession and a Twisted Romance.

Ronni and Brad have an arranged marriage. Six years ago, he broke off with his fiancée or else face jail time for getting the then underage Ronni pregnant, i.e. statutory rape. The couple has not slept together since. The spoiled Brad is resentful and can be verbally abusive to both Ronni and their daughter who he mostly ignores.

Brad is not the only one trapped in an unwanted marriage. Ronni was a dirt-poor teenager when her grandfather forced her to marry the rich medical student. She is simply trying to make the best of a bad marriage until she can finish college and be able to support herself and Traci.

Ronni finds she enjoys her husband spying through the keyhole of her bedroom door. She begins to perform for him.

Once Ronni has a taste of forbidden passion, she is addicted until Brad begins acting like a Jekyll-Hyde and his violent outbursts return. She believes he may be bipolar, never realizing that something far more sinister is going on, and she is playing a dangerous game beneath the covers with Brad.

As secrets unfold, lies unravel, and fraud is uncovered, what happened at a Philly medical convention sets off a chain of events that begs the question, does a woman really know the cracks beneath her husband's skin? 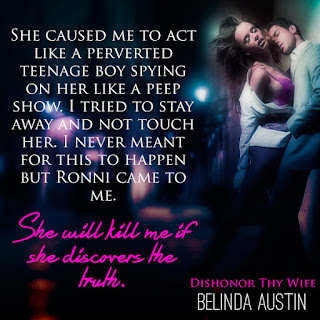 Well here goes, now it begins, a devious plan concocted in Philly. “You look nice, Ronni.” Wow! My voice had gone up as if she clenched my balls because the wife looked unbelievably sexy. In soft light, she appeared almost pretty with her hair mussed. One strap of her t-shirt drooped over her shoulder.

Okay, down boy! Quit picturing how she would look with pointy nipples tingling with excitement, and legs spread wide, hips humping. I cursed the desire welling inside my dark soul. I must not sleep with her—ever! That was our agreement. “Ronni?” I said in a eunuch voice.

“Well, who were you expecting, Brad? Fool!”

Next to the wedding picture was a photo of a child, supposedly my daughter. The oldest trick in the book was to trap a man with pregnancy.

“No one calls me a fool and gets away with it!”

She ran towards the stairs.

My legs were longer and I grabbed her arm, laughing at her kicking and missing.

I spun her around, trapping her with my arms. Our bodies touched everywhere and I held her even tighter. “You smell of jasmine,” I moaned, lowering her to the stairs and raining kisses across her neck. Her wiggling aroused me beyond belief. I throbbed, pounding with such pressure; all I could think of was easing my pain in Ronni. My blood rushed to that one spot where my need was desperate. At this moment, the act was worth any price. Guilt could come later. I closed my eyes, and muttered, “God, I promise to say ten Hail Marys later even though I’m not Catholic.”

I shoved her hand on my pants, rubbing her palm against me. “Please, I need you, Ronni. Feel how much I want you. I need you so much, Ronni. Please, stroke me, pet me. Yeah, that’s it. More!”

She quit struggling and groaned.

I removed my hand and she continued rubbing. Squeezing. Pulling. Caressing.

My breath came in deep gasps. “Unzip me,” I panted and tugged at the zipper of her pants, my fingers clumsily poking her.

She slapped my cheek hard, sobering me, making me remember who we were and that bed was out of the question between us. “Again, Brad? You’re raping me again?”

I stood, straightening my pants and feeling rather sheepish about the rape thing. I plunked down on a step to conceal my throbbing arousal, looking like a petulant child. Any moment now, I might have a temper tantrum—Ronni really should give out to her husband. She was a tramp, just as her mother had been.

“I wish you stayed in Philadelphia permanently, Brad, or the plane crashed,” she snapped.

I never struck a woman in my life and clenched my hands into fists, resisting the urge to punch her. It took a minute for my pants to deflate. I then stumbled up the stairs, banging my ankle against the last step. 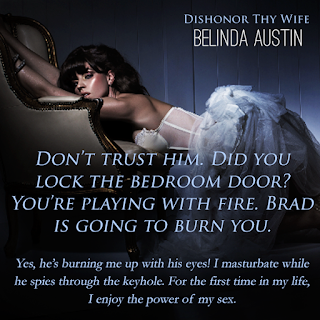 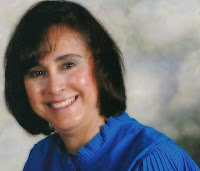 Belinda Austin is a former Software Engineer and Web Developer. She is a Zumbaholic. Belinda loves to create novels with twists and turns, and love stories that will squeeze your heart. Her goal is to entertain and touch you by making you laugh, cry, get angry: go through the emotional experience that makes us all human and by doing so humanize her characters.

Her aim with her books is to grab the reader by the shirt collar and drag him or her into the novel, and not let go until the end. She hopes that the reader will not just read her story, but experience it, with chills, blood pounding, brain bursting, etc.

Belinda was born in the Los Angeles area and lives in Texas. 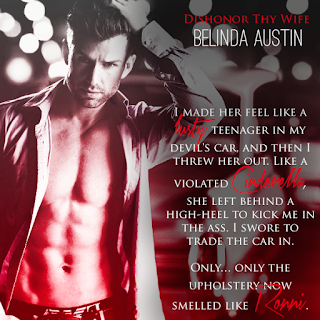