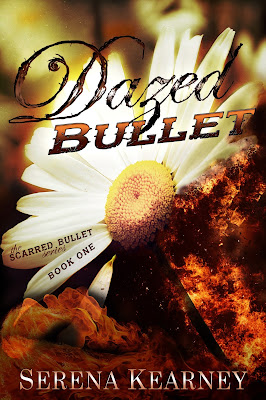 How I take it out? At my job in the boxing room of our gym. I’ve spent over a year trying to harness it, but I wasn’t by myself.

Almost every night, like clockwork, he’s there on one side and I’m at the other. He is big, rugged, but handsome.

When I hear the name Bullet, you would think I would have gone running in the other direction.

He has a past.
He has secrets. Danger. Pain. Sorrow. 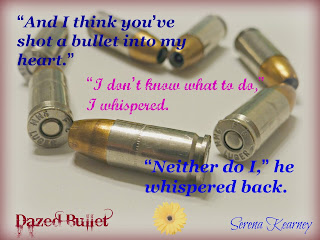 “Spar?” Wow. I’ve never actually done this. “You want me to hit you?” I pointed to him.

He crossed his arms. “Don’t worry, I can take a hit.” He smirked.

“Are you scared of me?” He tilted his head slightly.

“Look, I’m not going to go full-force on you, because obviously, I could just break you.” He pointed up and down my body. “I already know you can handle yourself, but it’s about having control and defending yourself properly, especially from someone tw—” his eyes roamed me again as he paused “—three times your size.”

I rolled my eyes.

“Now, we’ll start off slow, get you used to it.” He got in his boxing stance, and so did I. “Now, I’m going to throw three jabs at you, and you’re going to block, okay?”

I nodded. His fists went flying at my arm as I held it up, the first two weren’t bad, but the last one stung hard on my forearm, but I took it.

His eyes flinched like he knew I was lying. “Again.” When he punched, he took in breaths through his nose and let out three sharp grunts. It took my mind somewhere else in the bedroom… until the three hits stung so hard on my arms, but I gritted my teeth and took it. “Did that hurt?”

He let out a big sigh and put his arms down as he stood straight. “Listen, the thing about sparring, it’s about control and trust.” I swallowed. “If you aren’t honest with each other, it’s not safe for either of you. Sparring is a relationship. You have to be honest, and I know those hits hurt, because even though I was holding back, I know my hits and I wasn’t gentle.”

Nothing like being caught in my own lies. “Okay, fine.” I sighed.

He got back in his stance and threw the same hits at me again. “Now, did that hurt?” He watched me and was staring me down. 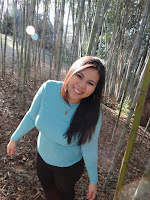 I love CAKES! Red velvet...mmmm.... Chocolate too! Cookies..... ok gotta stop or I'm gonna make myself hungry.  I love animals, especially my cat, Bongo-Bongo... yes... I love double names too.  And of course, last, BUT NOT least, my wonderful soul of a mate husband... yeah, I said it... soul mate... husband.  But hey, I still can swoon over book boyfriends!!