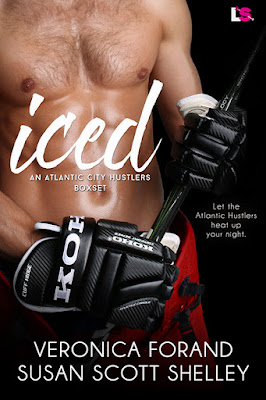 FLIRTING ON ICE
When a sexy, forbidden spark blazes to life between professional hockey player Zac Elliott and the team owner's daughter, he's willing to risk being benched to have her. Their relationship is deeply passionate and intensely private...until the press catches them in the act. The only way out of the penalty box is for Zac to play hockey like life--and love--depends on it...

SIMMERING ICE
Physical therapist Annie Davidson is great at her job but unlucky when it comes to love. All she can do is focus on work...that is until she runs into professional hockey player Alec O'Meara. Alec likes to keep things loose on and off the ice, but the red-headed Annie challenges his beliefs and makes him think about taking their relationship to the net... 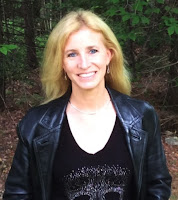 Veronica Forand is an attorney and an award-winning writer of romantic suspense. She's lived in Boston, London, Paris, Geneva, and Washington, DC and currently resides near Philadelphia. An avid traveler, she loves to roam across continents with her husband and kids in pursuit of skiing, scuba diving, and finding the perfect piece of chocolate. 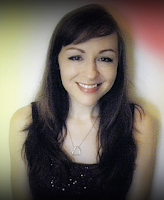 Susan Scott Shelley is an award-winning author of contemporary romance. For as long as she can remember, she has been in love with Love and all the sweeping grand gestures, heart-sighing moments, and quiet comforts it entails. In addition to writing romances, she is also professional voiceover artist and enjoys lending her voice to a wide range of projects. Her favorite things include running, sports, hard rock and old Hollywood movies. An unapologetic optimist, she believes life should be lived with laughter and a sense of wonder. She currently resides outside Philadelphia with her very own Superhero and spends her days writing about tough heroes, smart heroines, and love being the strongest magic there is. Susan is represented by Michelle Grajkowski of 3 Seas Literary Agency.