Books Series: What I Loved & What I Need to Finish 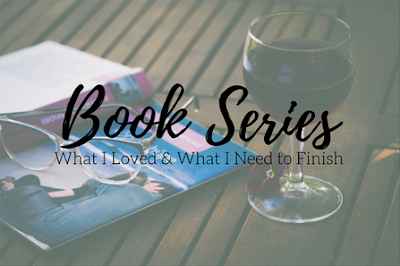 February's topic over at Andi's ABC's is all about series. For me... I'm going to talk about some of my favorite romance series and some that I really want to finish.

Chinooks Hockey from Rachel Gibson
Rachel's Chinooks not only introduced me to the world of hockey romance, it was also my first ever sports romance and she was my first ever contemporary romance author. I owe so much to her and I just adore her books. My favorite was definitely See Jane Score with The Trouble with Valentines a close second.

Seaside Summers from Melissa Foster
I could have picked just about any of Melissa's series to be my favorite, but I love the friendship between the Seaside girls. Between the pranks and their endless chunky dunk parties, I would love to hang out with them during the summer. 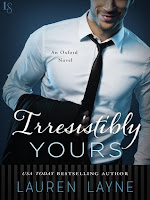 Oxford from Lauren Layne
I love Lauren's verbal foreplay. Her couples could go from zero to sixty in just under 5 words. Whenever her characters say "I can't stand you," chances are it's the exact opposite.

Sugar Shack from Candis Terry
Like Rachel, I owe the world to Candis Terry. Where Rachel introduced me to the world of contemporary romance, it was Candis that renewed my love. Her Second Chance at the Sugar Shack was one of the first books I bought when I had gotten my Kindle. Plus she's the only author I've purchased the series in both ebooks and paperbacks, a feat I didn't notice until months later.

8 Romance Series I Need to Finish

I'm not going to explain why I need to finish them because it's all pretty much the say reason. I started reading one or two books and completely missed the rest. I hope to finish a couple of these for the Series That Never Ends challenge. More on that later! 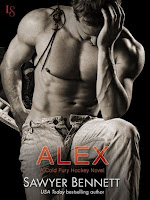 So, that's my list of series I loved and ones I need to finish. What about you? Which series are your favorite? Any you need to finish? Let's chat!
Posted by CrystalBee at 6:00 AM