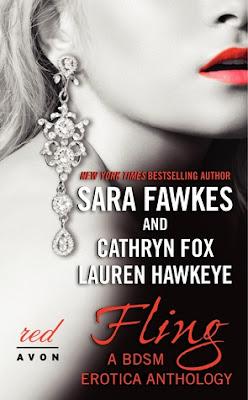 TAKE ME by Sara Fawkes
The minute sexy hotel manager Alexander Stavros spots shy, sweet Kate Swansea at the Mancusi resort, he can tell she’s begging for release. This Dom is the perfect man to help her… if she’s willing to let go of her inhibitions and enjoy the ride.

TAME ME by Lauren Hawkeye
CEO Marco Kennedy can’t help being drawn to Ariel Monroe. When he follows the pop star abroad to the Mancusi resort, she agrees to a deal: He’ll win her as a sub through pleasure…or he’ll disappear from her life. Ariel’s game…just as long as she doesn’t lose her heart too.