Cover Reveal for IN BETWEEN SEASONS by Cassandra Giovanni 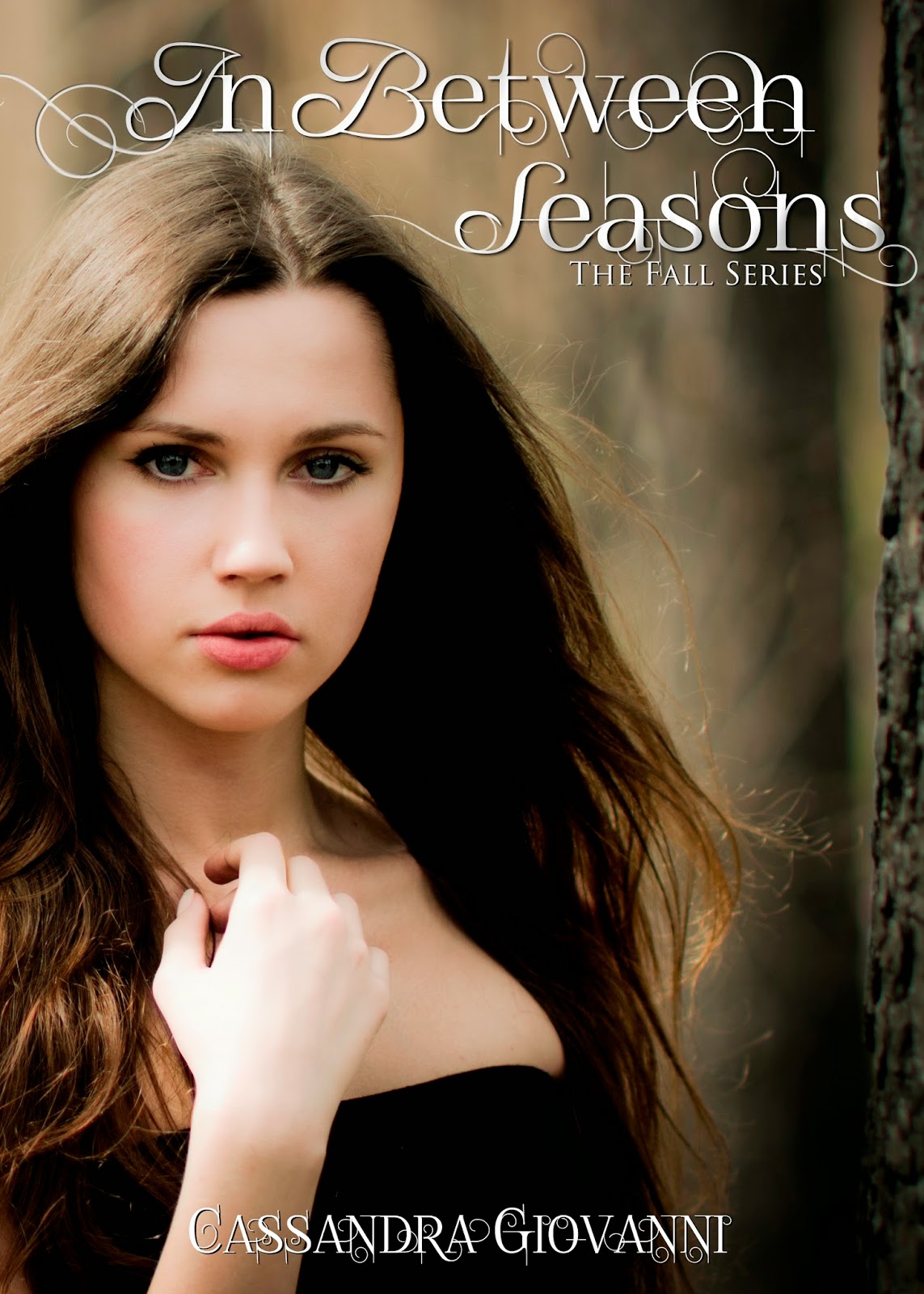 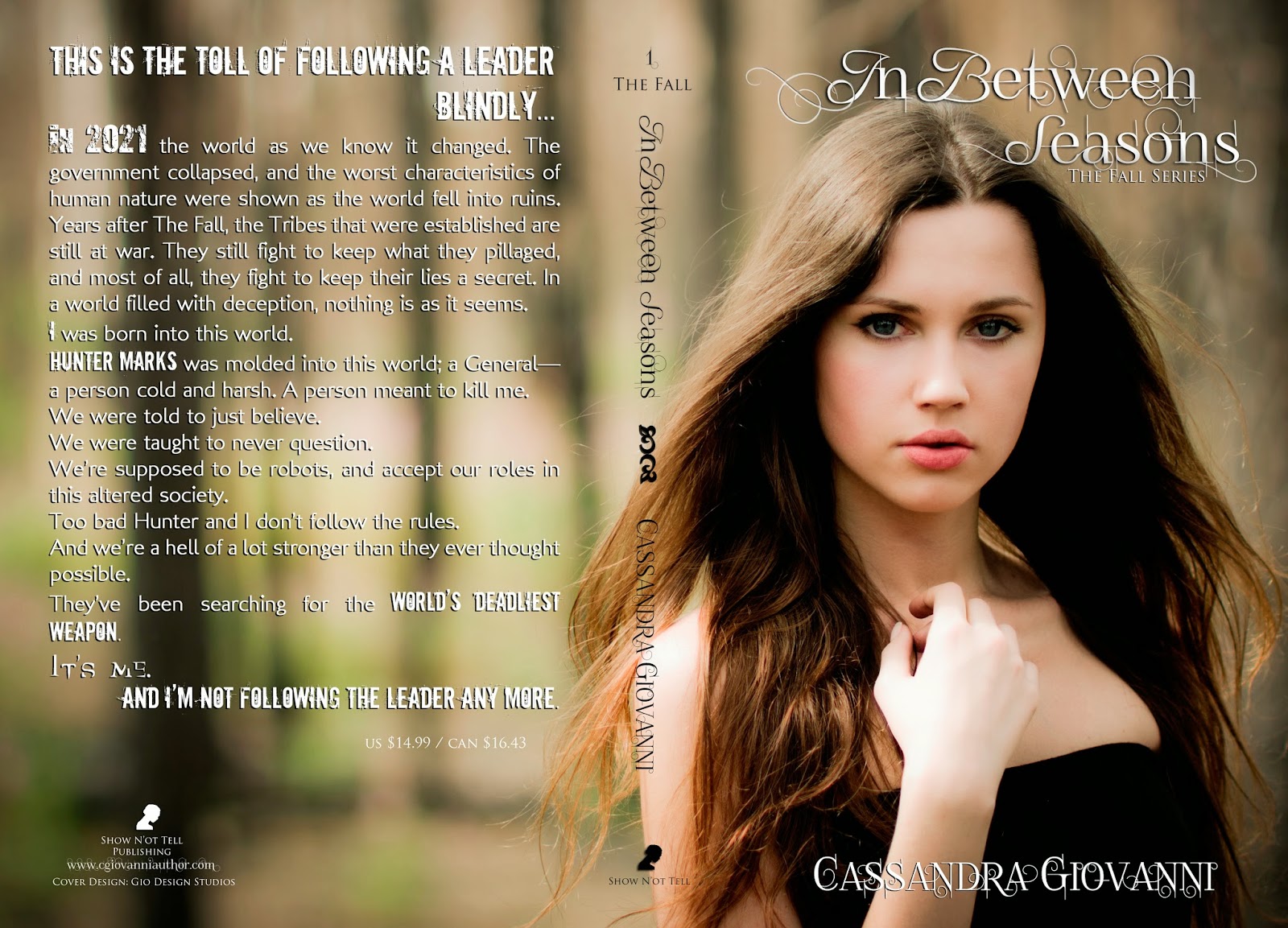 Cassandra doesn't remember a time when she wasn't writing. In fact, the first time she was published was when she was seven years old and won a contest to be published in an American Girl Doll novel. Since then Cassandra has written more novels than she can count and put just as many in the circular bin. Her personal goal with her writing is to show the reader the character's stories through their dialogue and actions instead of just telling the reader what is happening. Besides being a writer, Cassandra is a professional photographer known for her automotive, nature and architectural shots. She is happily married to the man of her dreams and they live in the rolling hills of New England their dogs, Bubski and Kanga.

Cassandra Giovanni is published by Show n’ot Tell Publishing based out of Connecticut, USA. 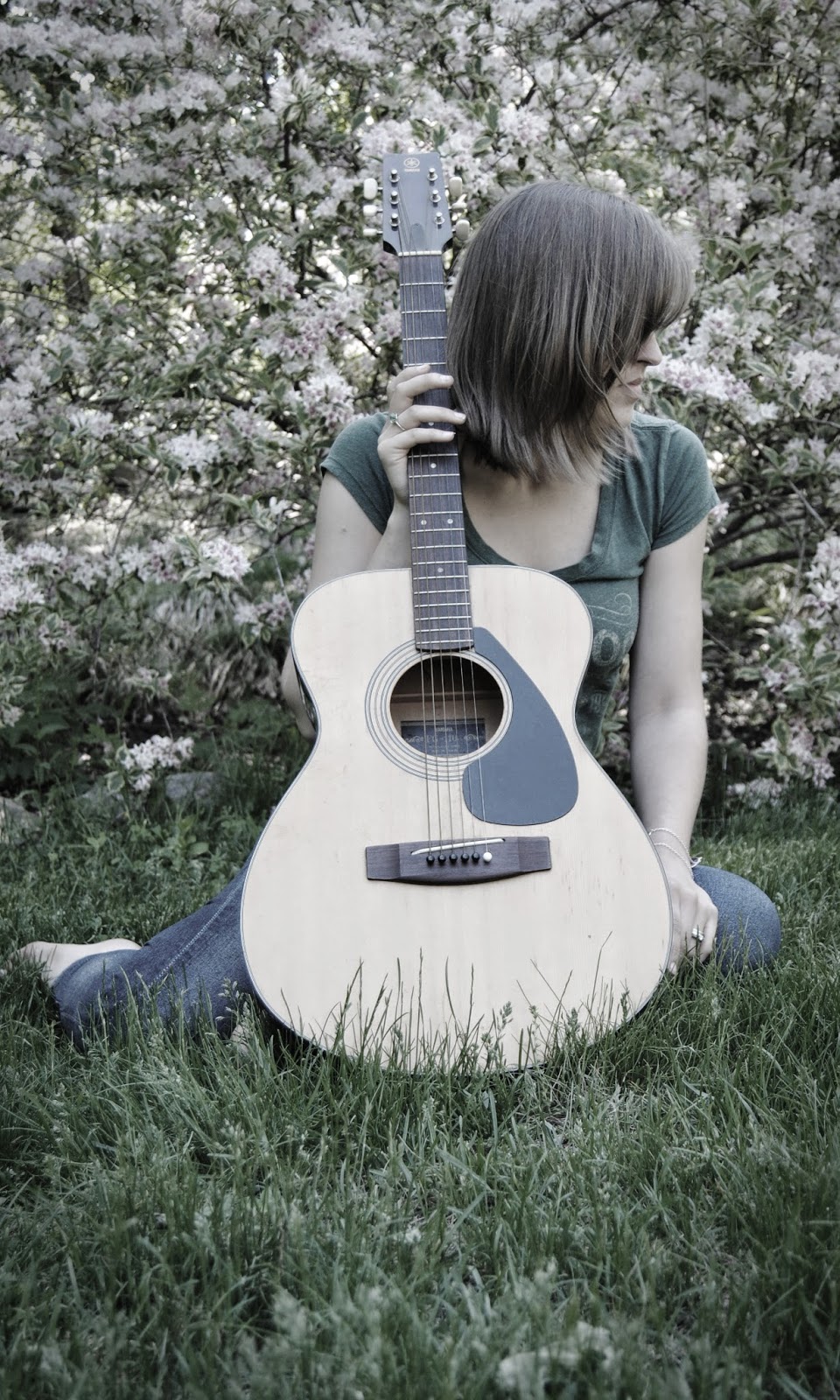