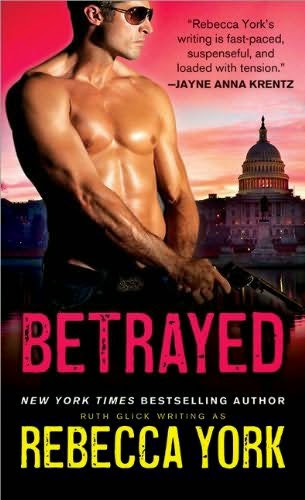 There is a spy in S&D systems who is leaking top-secret information that could lead to extreme disaster. It's up to Shane Gallagher to uncover the mole and set things right.

Systems analyst Elena Reyes had no intention of stealing company secrets until her brother's life was threatened by the cruelest of mobsters. When Elena finally confesses her deeds to Shane, he's ready to do everything he can to keep her out of danger. But will Shane's help be enough to protect them, or will his good intentions leave them all for dead?

Elena had never thought about seducIng a man. She wasn’t even sure of her moves. But she knew that Shane wanted her, even if he wasn’t prepared to admit it. She also knew he felt protective of her, which was probably part of the conflict he must be feeling.

Before he could come up with another objection, she cupped the back of his head with her hands and brought his face down as she raised her own head toward him.

She hadn’t been sure what would happen. Or perhaps she’d been afraid that he’d wrench himself away from her. But the danger must have affected his emotions as well as her own. When their lips met, it was as though someone had tossed a match into a pile of gasoline- soaked kindling. Invisible flames rose as heat flared between them.

She heard him growl her name and felt him gather her closer as he kissed her with purpose, running his hands up and down her back.

The heat coming off him made her dizzy. She should be afraid, but she kept kissing him, letting him feel all the passion that she’d held inside herself for so long.

Opening her lips, she invited him to explore her mouth, then did the same with him, absorbing his taste and the way the mouth-to-mouth contact sent shock waves to every part of her body.

“You know that you’re playing with fire?” he asked.

“Then take off your clothes.”

Again, a dose of reality. Was she ready to get undressed in front of him? Or was she going to back away—the way he hoped she would.

She wouldn’t give him the satisfaction of scaring her off. Not because she was trying to score any points, but because what she wanted hadn’t changed, even if he was trying to make her take a step back.

She did step back, but only a few feet. She kept her gaze on him as she reached for the hem of the T-shirt and pulled it over her head, then let it drop on the floor so that she stood before him naked to the waist… 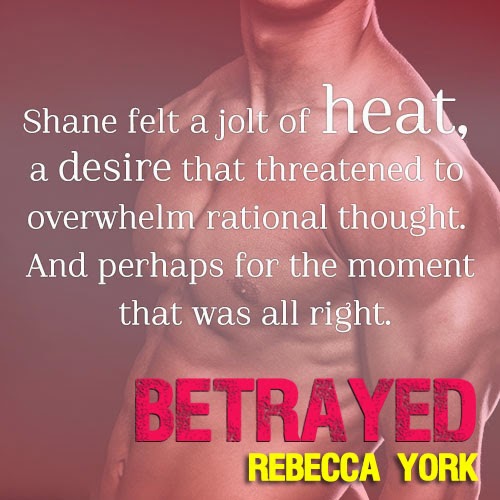 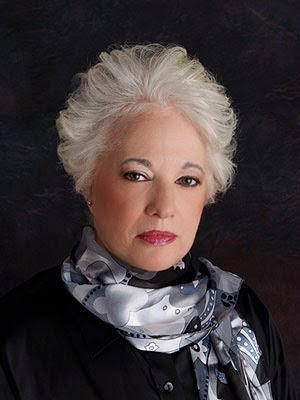 New York Times and USA Today bestselling author Rebecca York’s writing has been compared to that of Dick Francis, Sherrilyn Kenyon, and Maggie Shayne. Her award-winning books have been translated into twenty-two languages and optioned for film. A recipient of the RWA Centennial Award, she lives in Maryland near Washington, DC, which is often the setting of her romantic suspense novels.
Social Networking Links
Website: http://rebeccayork.com
Goodreads: https://www.goodreads.com/author/show/8110.Rebecca_York
Facebook: https://www.facebook.com/pages/Rebecca-York/122426234846
Twitter: https://twitter.com/RebeccaYork43