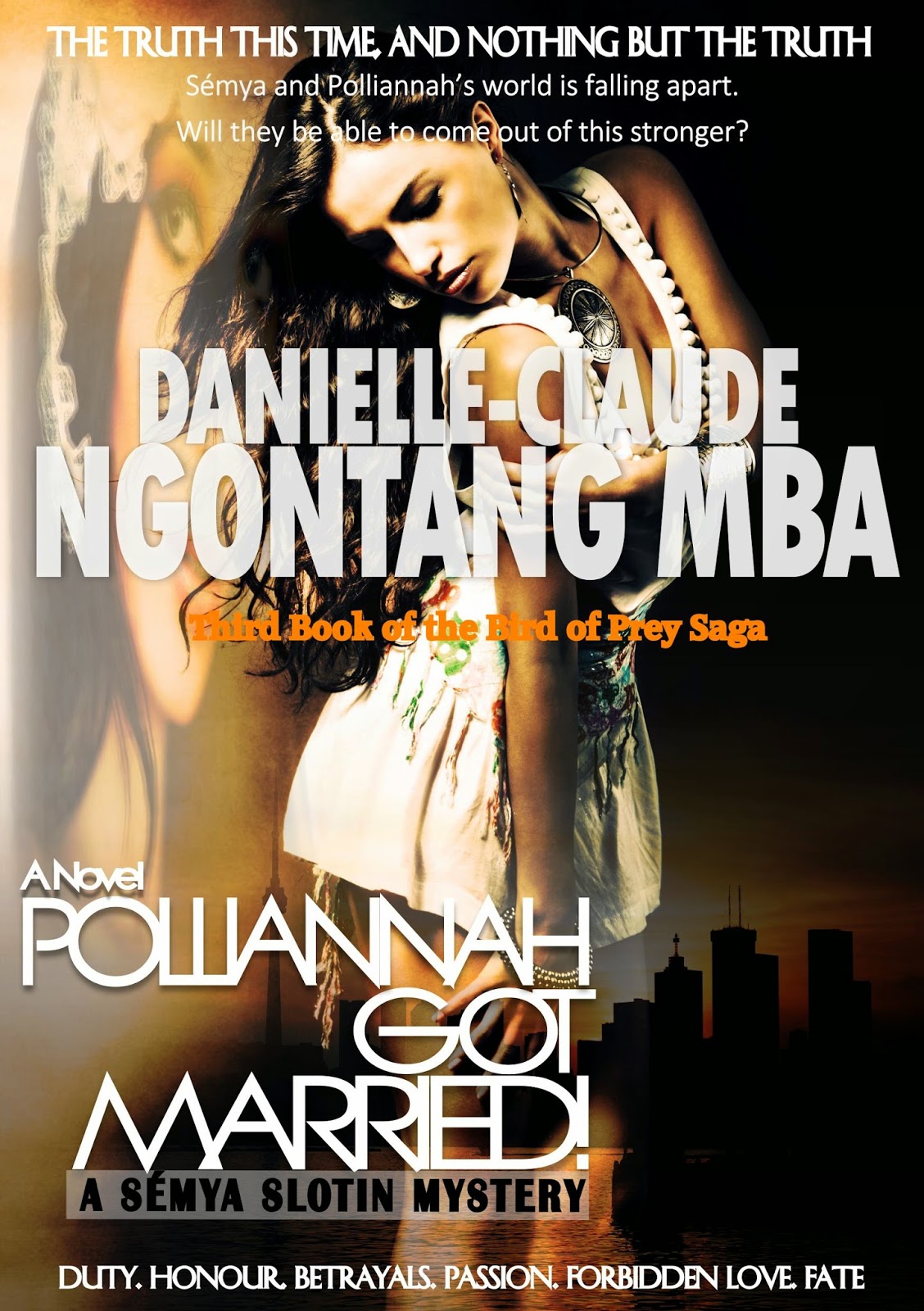 
The truth this time, and nothing but the truth…

Polliannah Koch Guryev is in trouble and her boyfriend is dead. It's not the first time amateur sleuth Sémya Slotin finds herself on the first plane to rescue her best friend, but nothing's prepared her for what she finds in Toronto. Polliannah is a widow and her late husband John Allen was a hit man for the powerful Dovos family. What did they want from her? Why is this happening? One thing they do know: their carefree life back in London is officially over.

Sémya’s long-time boyfriend Josh Heinz knows more than he lets on, but as usual he’s not telling her anything. In fact, everyone knows more but nobody’s talking. But that never stops Sémya Slotin, Detective Extraordinaire, from finding out the truth beneath the lies…

But at what cost? Old conspiracies and secrets resurface that put them all in peril. Sémya’s worst fears about her relationship with Josh and his past are confirmed, and the rift between them may never heal.

Sémya and Polliannah’s world is falling apart. Will they be able to come out of this stronger?

Oh, and did I mention that Polliannah got married?


Note: This book is part of the series and is not a complete standalone. However, it can be enjoyed without reading Bird of Prey and The Plot Thickens first. 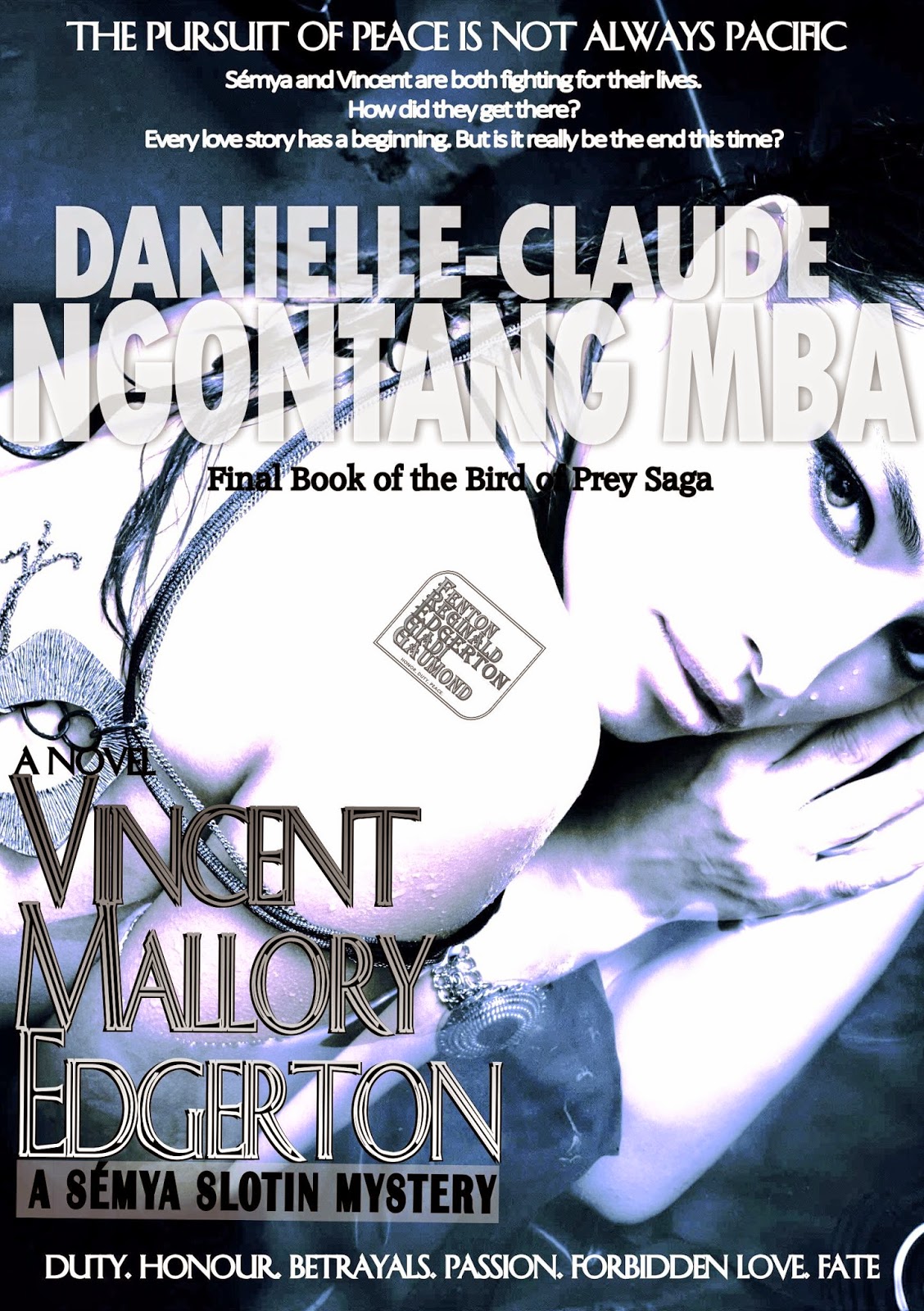 Every love story has a beginning.

Sémya Slotin had been coasting through life solving one mystery after another. While in Hawaii, her young protégée disappeared. When Sémya met Josh Heinz, her mind kept telling her to stay away from the handsome stranger with the hypnotic light brown eyes but she found herself inexplicably drawn to him. He awakened something in her and she was unable to resist him. It never happened to her before. Who was that man?

In Hawaii, Vincent had to work covertly with the sexy bold sleuth. Sémya’s beauty and intellect completely enthralled him, but his passion and growing love for her also changed him. There was nothing he wouldn’t do to finally win her trust and keep her safe, causing him to unleash events that would shape the rest of their lives. From the moment their gazes locked, Sémya and Vincent sealed their fate.


This is the final chapter of the Bird of Prey Saga.


Note: This book is part of the series and is not a standalone. You might be able to enjoy without reading Bird of Prey and The Plot Thickens first BUT I really advise to read Polliannah Got Married! first.

I’m over 30.
I was born in Quebec City, Canada.
I grew up in France and in Gabon.
I speak English & French fluently.
Pizza is my favorite dish.
Black Forest Cake is my favorite dessert.
I met Michael Jackson when I was eleven.
I loathe vodka but love gin, wine and tequila.
I'm obsessed with Robbie Williams and Michael Fassbender.
I call Toronto my home.
I love reading.
I love dancing.
I love watching exciting TV shows.
I love my life... most days.
I'm a major goof.
I can't stand intolerance.
I'm curious, cheeky and oh so opinionated! 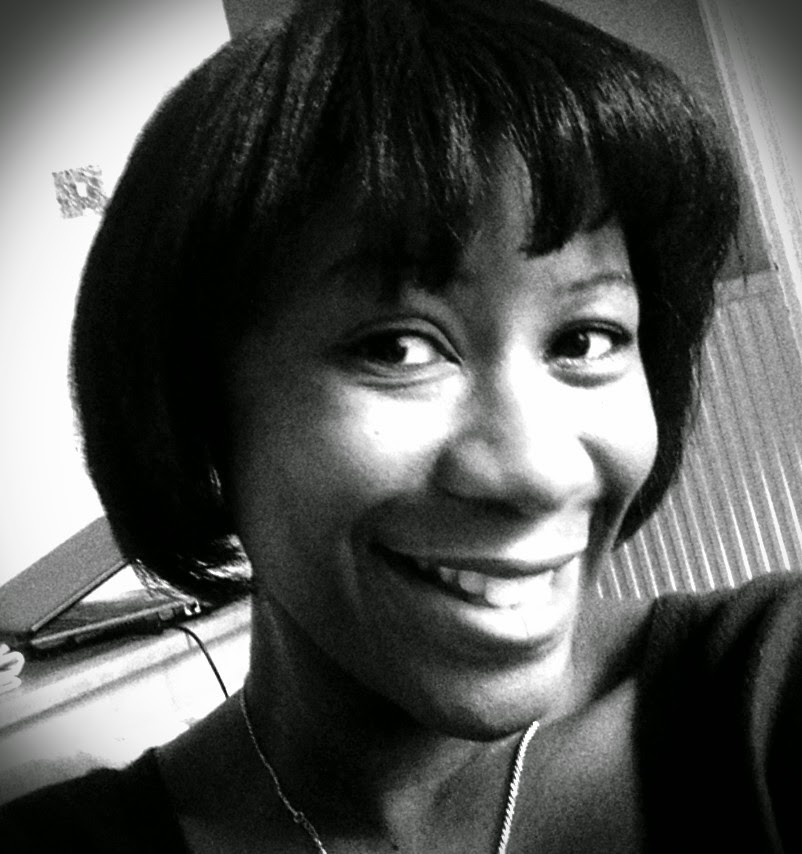