Review of NERO (Made Men #1) by Sarah Brianne 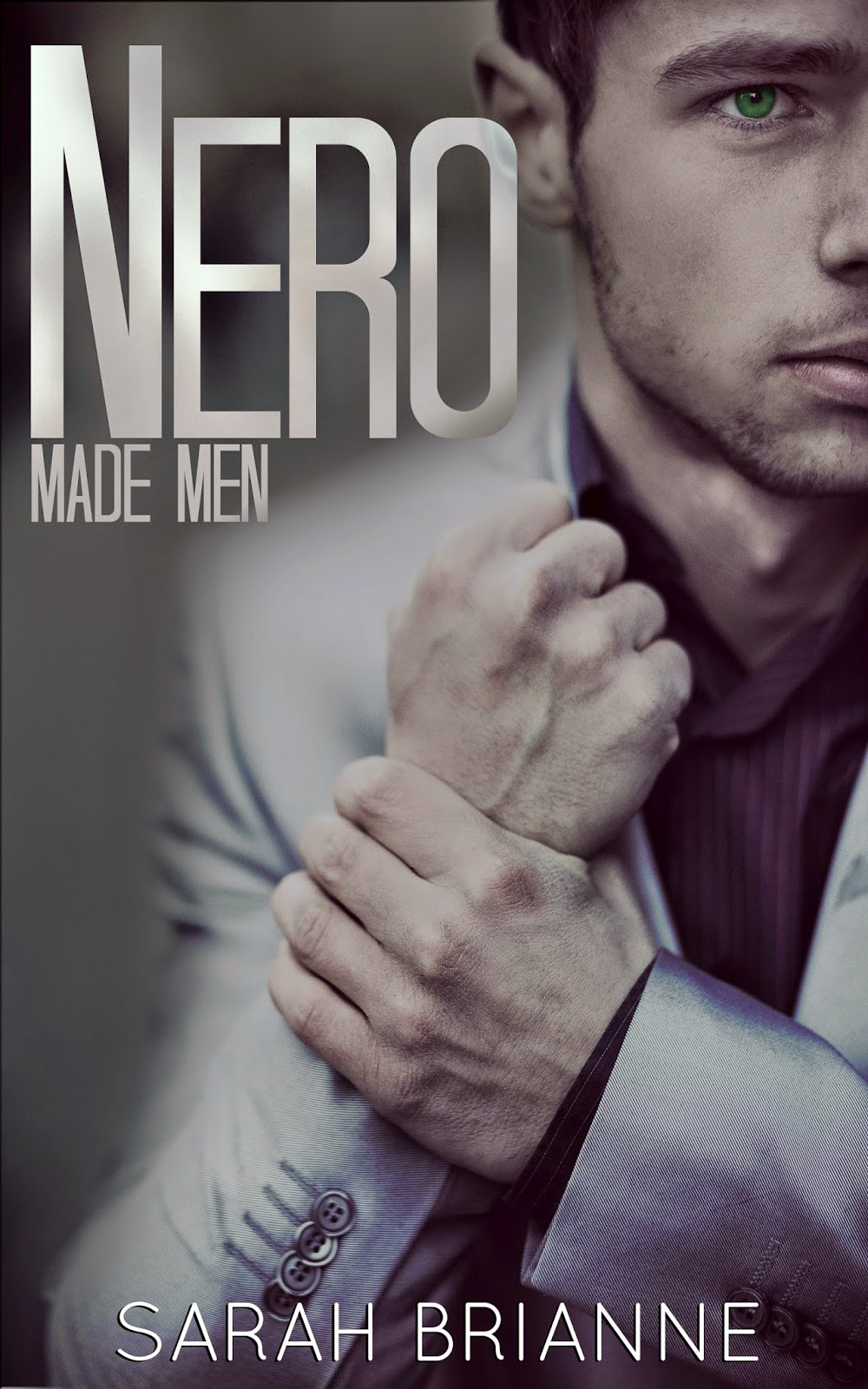 "Baby, you're more than enough for me." - Nero Caruso

Elle's life changed the night she witnessed a murder. She knows she can't tell anyone and she won't. That's not good enough. The Boss needs to make sure Elle won't talk. He needs to find out more about her and he sends in Nero to get the job done. Nero's life is laid out in front of him. He's known forever that he was destined to join the mob as soon as he proved himself. This is his chance. What starts off as just a job turns into something deeper for both Elle and Nero. Now he'll do anything to keep Elle safe, but will he risk his position in the mob?

Holy freaking cow! Nero is emotional, funny, possessive, sexy, thrilling, and very in your face. As a character, Nero is extremely powerful. He is the perfect Alpha male. He is violent, but he would never harm a hair on Elle's head. He's willing to kill for her just to keep her safe. He's not someone you want to piss off. Elle is an extremely strong heroine. She's been bullied for so long, but she doesn't let them win. Elle will hold her head high and plow through until graduation. Seeing the murder shocks her to the core. She's terrified, but she keeps everything to herself. Elle and Nero balance each other perfectly. Nero holds Elle on a pedestal. He needs her to keep him grounded. For Elle, he brings her out of her shell. He wants to take care of her and she lets him to protect her from the people that tore her down for so many years. Nero stands up to her parents for Elle. And when the time comes for the Boss to make his move, it kills Nero at first, but then he knows that there is no question in his mind that Elle will always come first. The chemistry and the attraction between Nero and Elle jumps off the page. It is graphic and powerful. Nero makes it known that she belongs to him, but he'll only wait for so long for her to give in. And when it does happen, it is sizzling hot.

I loved Nero. The book touched on bullying in a very dramatic and violent fashion, but I felt it balanced out with the tender moments between Nero and Elle. I was coming off a pretty big craving for possessive heroes and the moment I met Nero, I was gone. I loved him, but I was really hoping he'd tell Elle why he didn't act on the bullying earlier. That was my one issue with the book and I hope it is discussed later down the road. I loved all of the secondary characters and I can't wait to see what Sarah has in store for them in the future. 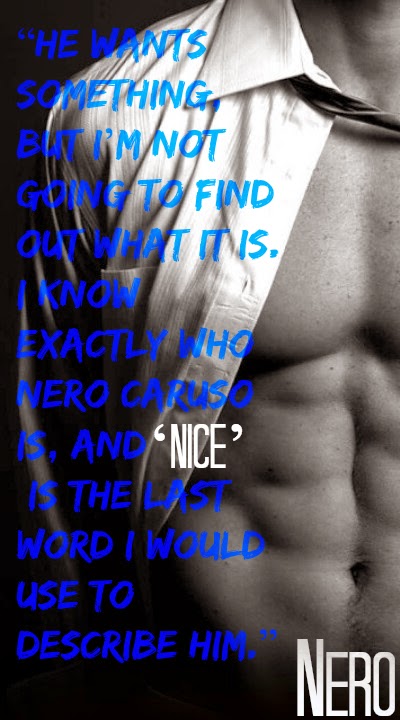 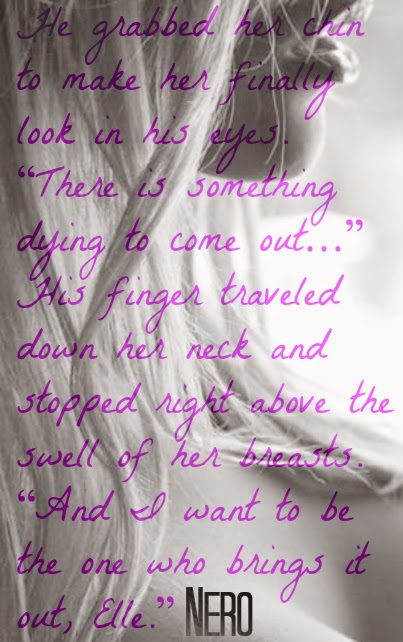