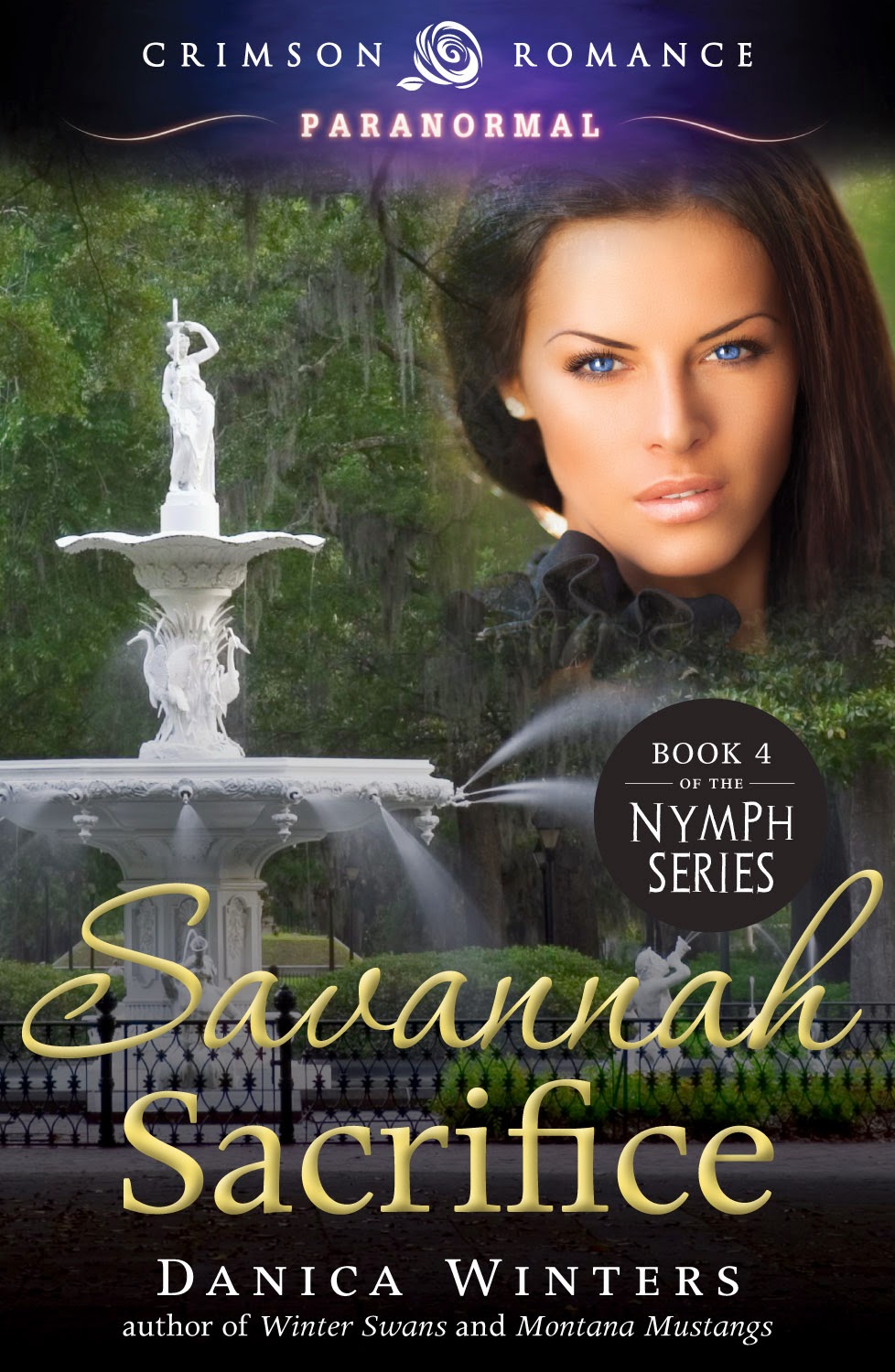 Being a demi-god has its privileges. For the young nymph, Starling Jackson, it means the gift of seduction and more than that—near immortality. Yet, when her life is filled with spirits, immortality may not be all it’s cracked up to be.

With the help of her bodyguard, Jasper Gray, and secret books left to her by her late-mother’s friend, she may have found the answer to all of her problems.  First, they must find a way to locate the books in their enemy’s hotbed all while staying safe and most importantly—without falling in love.

In the battles between the head and the heart and enemies and friends, tough decisions must be faced—and sacrifices made.

It was a strange feeling to know that she was probably going to die and to not really care. The last year of Starling Jackson’s life had been filled with ghosts, lies, her mother’s murder, and the death of an enemy—a death fraught with dangerous threats. Finally, the time had come to make her stand against her world and the ghosts and enemies who inhabited it, even if that stand cost her the only thing she had left to give: her life.

She walked through the Savannah/Hilton Head International Airport and to the baggage claim area where a cluster of people moved in a precarious dance of personalities, the boldest of which pushed to the front of the group while the rest escaped to the far recesses of the room. Starling stood in the middle, pushed back by those struggling for a place at the front and nudged forward to stand as a barrier from the melee by those who hated the entire situation.

Don’t let them push you. You are stronger than this … take control, the familiar voice of the ghost Asclepius echoed in her mind.

“Oh, I’ll take control.” Reaching into her bag, Starling took out her pills and swallowed down a tablet. That made six. Or was it seven pills today? Regardless, it was a new record. There was no doubt the medicine was losing its effect in keeping the spirits at bay. If she didn’t find the Libros Umbrarum books soon, there wouldn’t be any break from the endless whispers and threats of the ghosts that invaded her reality.

I’ll be back … You will have to listen to me soon enough … Asclepius quieted. Danica Winters is a bestselling author of over ten books.  She has won multiple awards and is known for writing books that grip readers with their ability to drive emotion through suspense and occasionally a touch of magic. Most recently, Danica was the winner of the 2013 Paranormal Romance Guild’s Book of the Year Award and currently a finalist in the Chanticleer Reviews and Media Paranormal Book of the Year competition for her paranormal romantic suspense novel, Montana Mustangs.
When she’s not working, she can be found in the wilds of Montana testing her patience while she tries to understand the allure of various crafts (quilting, pottery, and painting are not her thing).  She always believes the cup is neither half full nor half empty, but it better be filled with wine.