Spotlight & Excerpt from OWN (Command Force Alpha #1) by Katie Porter 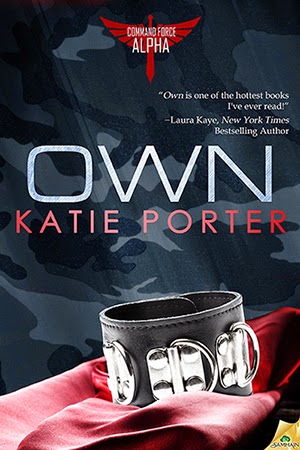 When a mission against the Russian mafia goes south, Colonel Stafford, head of a deep-cover ops team, wrests a hospital-bed promise from his protégé. Although eager to return to the field, Evan Sommers swears to keep the colonel’s daughter, Katsu, safe from retaliation.

The task isn’t simple for the battle-tested Marine Corps captain. Four years have passed since his secret affair with sweet, compliant Katsu. Now she’s a streetwise pool shark who refuses to obey any command.

Kat resists the need for Evan’s protective shadow, until deadly threats expose her vulnerability. Her future depends on this hardened soldier, and their sizzling dynamic reveals what Kat’s bland college dating life lacked—a man with the will and desire to tame her.

Danger creates potent, unexpected scenarios that test their sexual limits, yet a real relationship is impossible. Evan is the warrior who could be her Master, but how can she fully submit? The next mission—even the next knock on the door—could rob Kat of the man she loves. 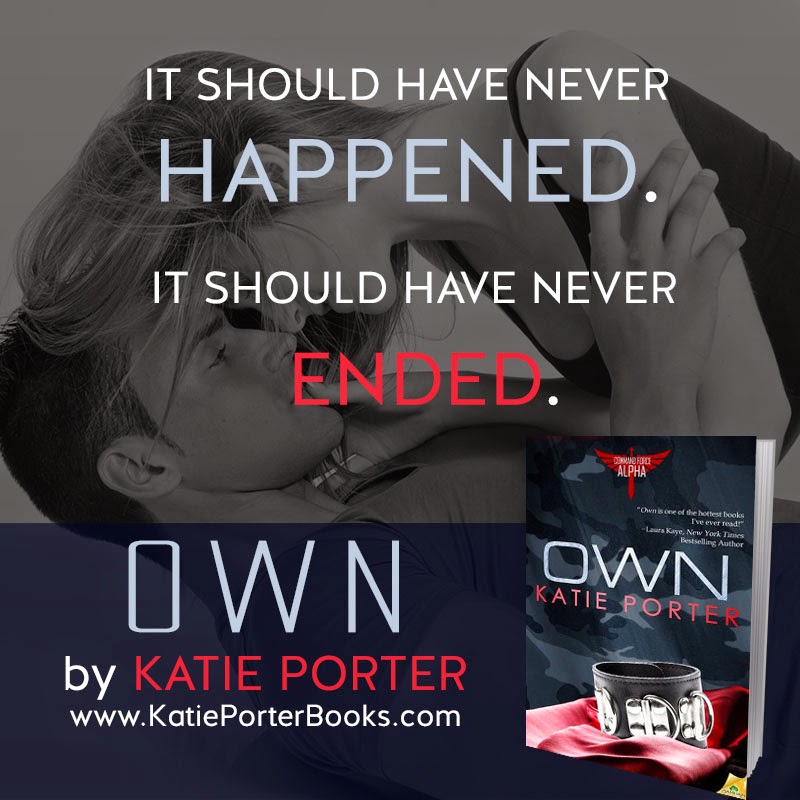 Like the kind he’d found, so briefly, when Katsu had knelt before him. When she’d bowed her head. When she’d obeyed his commands — not just to the letter, but with such alm, orderly precision. Watching had been hypnotic...and so sexy that had she defied him, stood up and stripped naked, he wouldn’t haven turn on. Sure. Of course he would’ve. But he also would’ve been disappointed. He admired her strength, lived with equal parts admiration and frustration when it came to her stubborn streak, and knew she was one of the whip-crack smartest people he’d ever met. To have that strength humbled was not about bringing her down, but about giving them both a moment of tranquility.

Katie Porter is the award-winning co-writing team of Lorelie Brown and Carrie Lofty, friends of nearly seven years. After wishing, scheming and planning, they finally share an office in the Chicago area.

Both are multi-published in several romance genres. Carrie holds an MA in history, loves movies, and has no fear of gross things like dissecting formaldehyde sharks. Her two daughters aren’t appreciative. Lorelie is a US Army veteran and true-crime devotee, whose three boys love when she screams like a little girl around spiders. 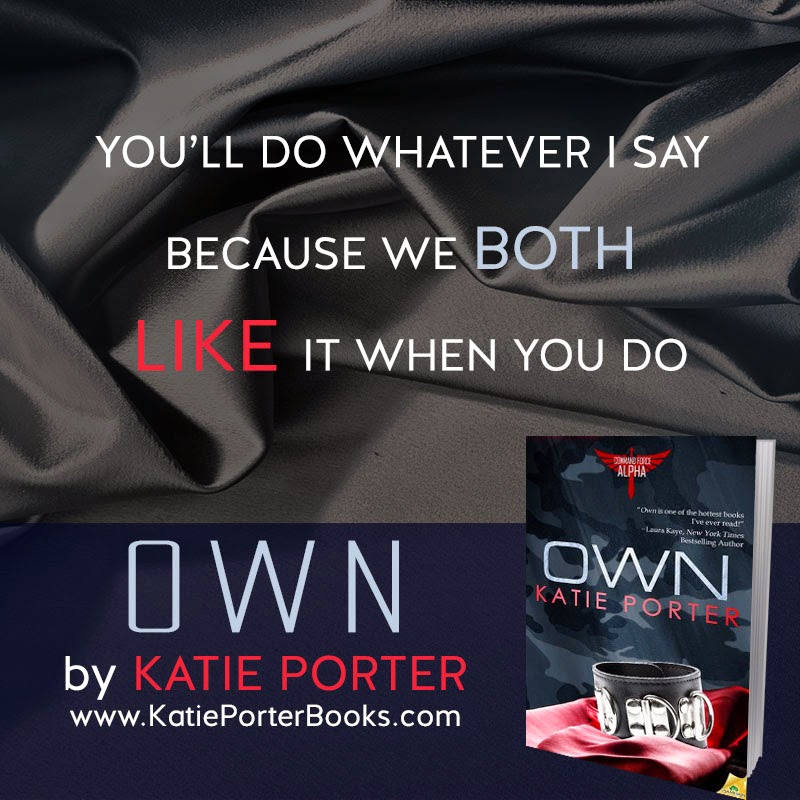