Spotlight on The Austin Series by C.J. Fallowfield

Hello there! Today I'll be spotlighting C.J. Fallowfield's The Austin Series. This six book series (plus one sequel) follows Mia, Lexi, and Gabe through their three years at University.

Each book should be read in order. 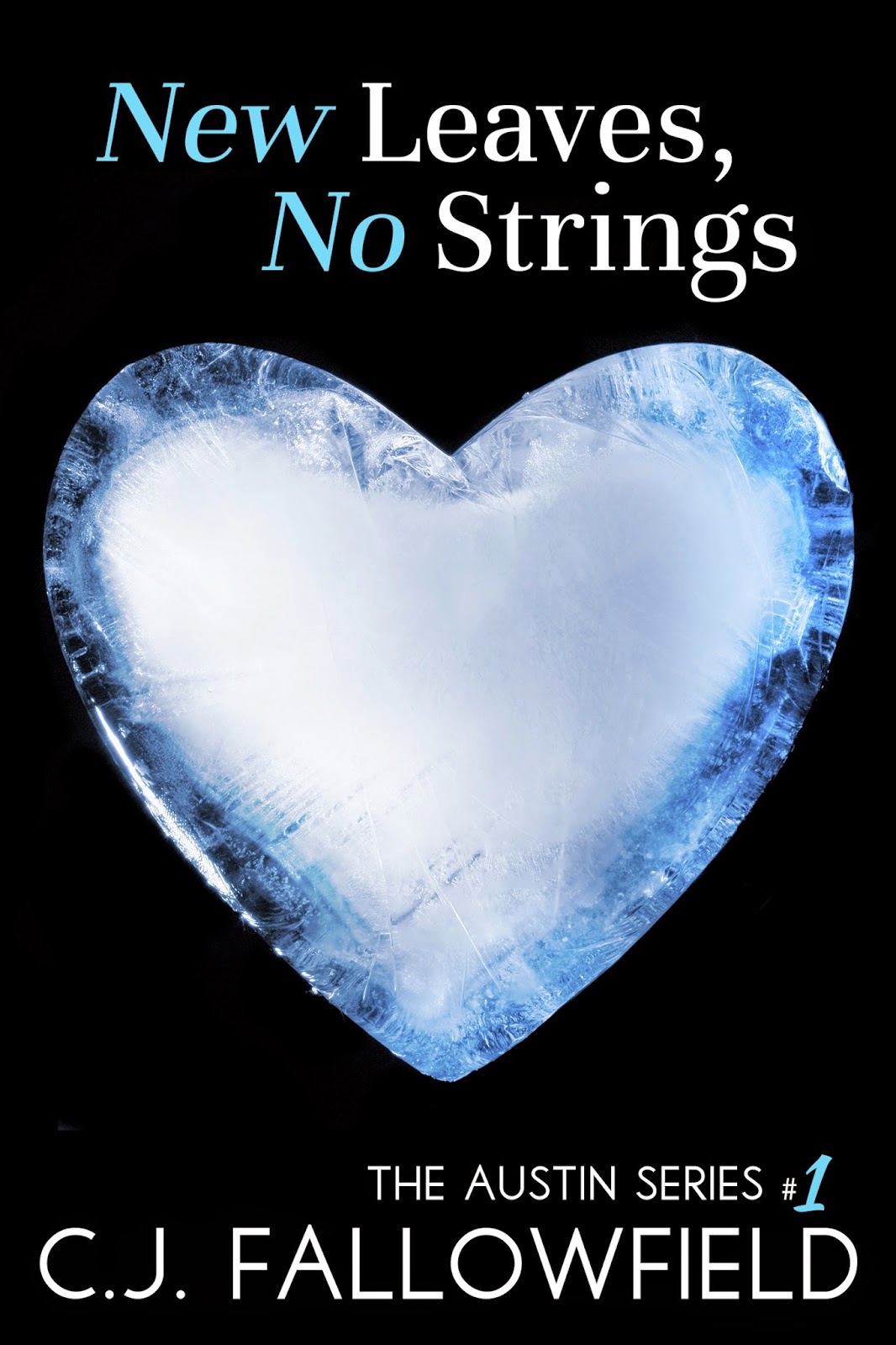 She had a heart of ice and he wanted to thaw it. His mission, to use his sexual prowess to make him impossible to resist, until she was his and his alone.

Best friends Mia and Lexi start University and make a pact. Tainted by their pasts, they’re going to try and get over their commitment phobias. Mia’s going to lose her virginity with hot, no strings attached sex. Rebellious Lexi’s going to try ditching her one night stands and attempt to have a relationship. What Mia didn’t count on however, was Gabe Austin, confident and irresistibly gorgeous, who quickly inserts himself into her life. Inextricably drawn to each other, their desire soon leads to a passionate encounter. Gabe’s fears of abandonment and domineering attitude, combined with Mia’s own fears of attachment, threaten to derail his attempts to thaw her frozen heart. Despite her reticence, Gabe Austin’s a guy who is used to getting what he wants and he’s determined to make her his and his alone. Just as he seems to have won Mia around, he goes and does something that could ruin everything. 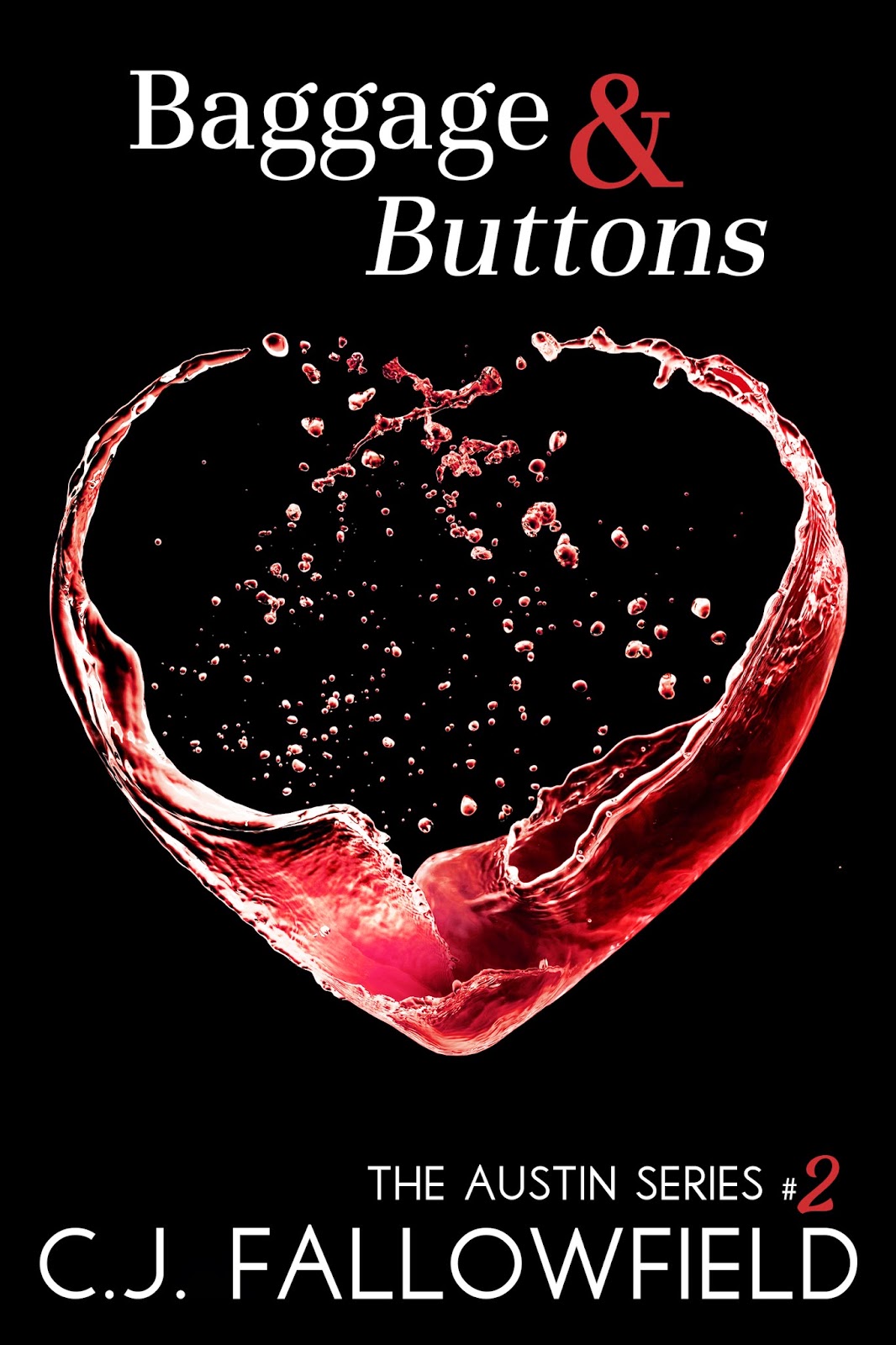 Their scorching sexual chemistry brought them together, but will their combined emotional baggage tear them apart?

The charismatic and gorgeous Gabe Austin had finally broken down some of Mia Page’s walls. His charms and sexual prowess coaxed her from sex no strings, to a committed relationship, but a misunderstanding threatened everything he had worked for. Gabe’s determined to make Mia forgive him, his ultimate goal, to possess not just her body, but her heart. Despite their incredible sex life, Gabe’s domineering and controlling personality really pushes Mia’s buttons, while she infuriates him with her stubborn and defensive nature. Their two personalities combined create fireworks.

To complicate matters further, Mia has to face up to her deteriorating health, while best friend Lexi also has a tough choice to make. Their decisions will not only affect their lives, but could affect those of the people who care about them. 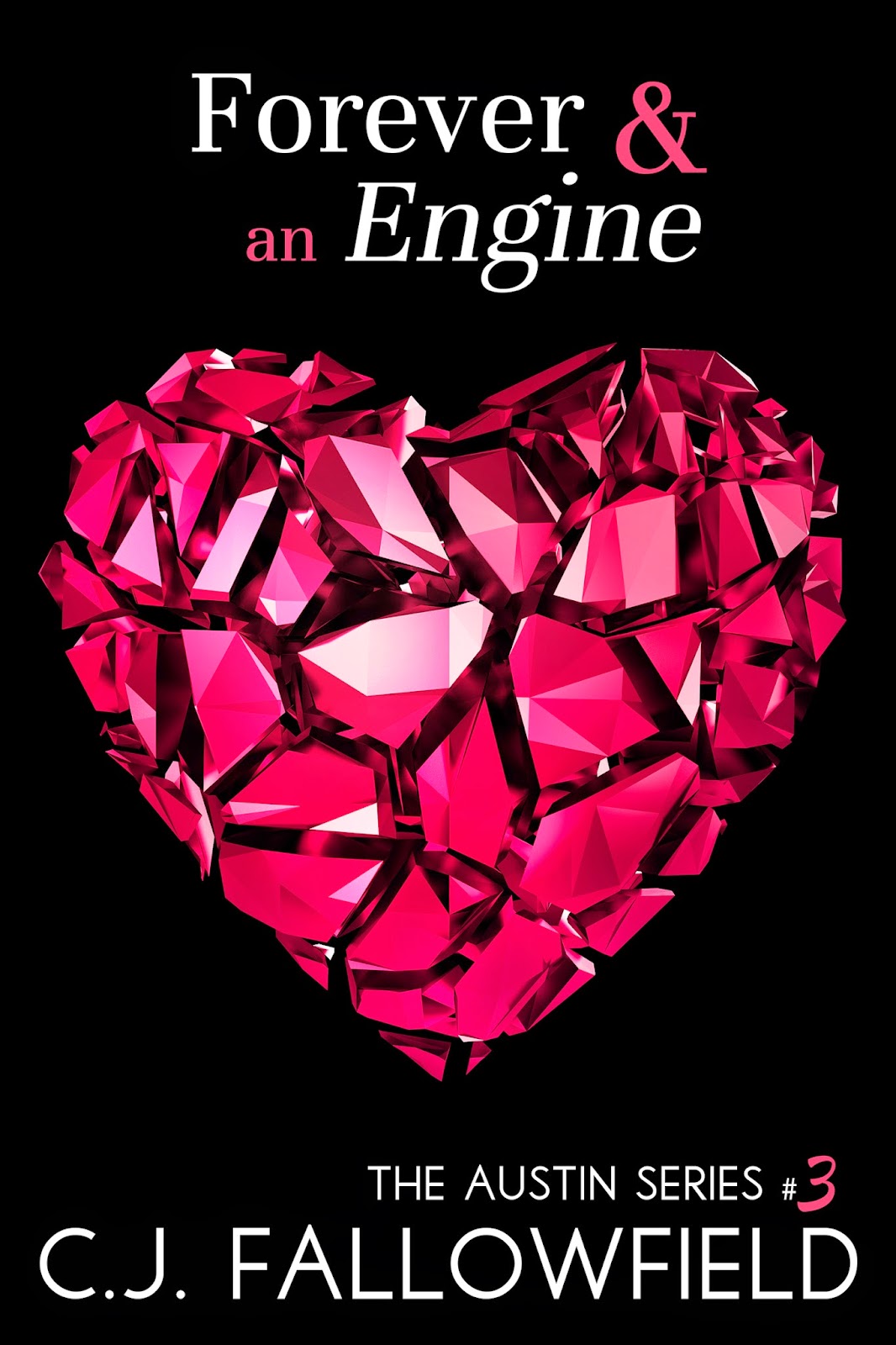 Mia and Gabe’s ingrained personality traits continue to rub each other up the wrong way, while Mia’s formal diagnosis creates even more tension in their relationship.

It forces them to start facing up to whether their love and raw sexual chemistry is enough to overlook their fundamental differences. Meanwhile Lexi starts having doubts about her plans for her pregnancy and she has to give the ever persistent Doug an answer.

Just when it seems that Mia and Lexi have made their decisions, something happens that will turn one of their worlds upside down. 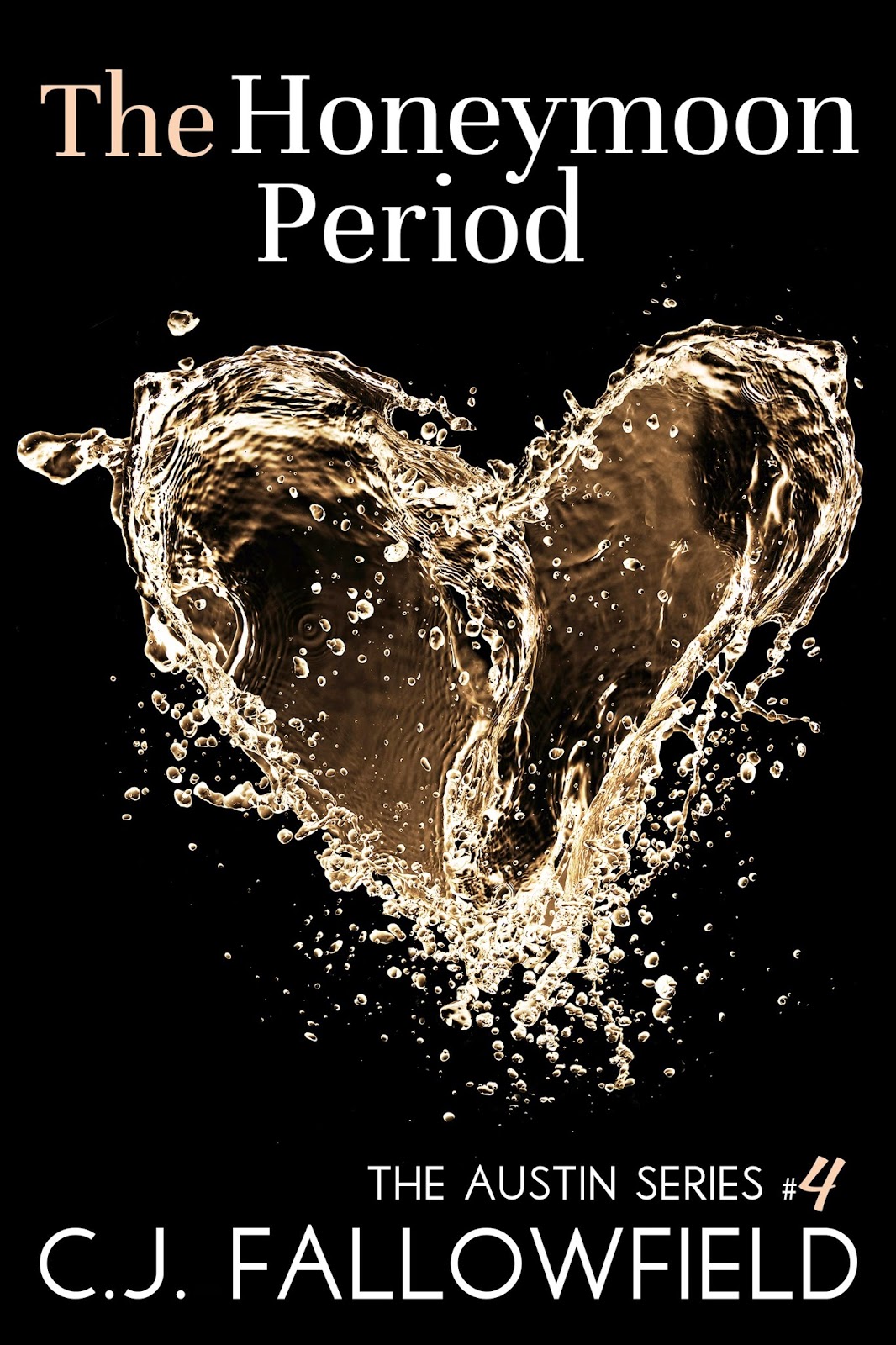 While Mia took her operation and diagnosis in her stride, it has taken its toll on Gabe. He desperately wants to convince Mia to change her mind, to one day agree to marry him and start a family, but Mia is still weighted down by the baggage of her past.

Gabe also struggles with his slow recovery from the accident, while Mia finds his increasing mood swings and possessiveness more and more difficult to handle. The friction only adds to their scorching sexual compatibility.

Robert Austin, aware that Gabe wants more, presents Mia with a difficult choice. Deal with her commitment issues, or walk away from his son for good.

Lexi however seems to be making remarkable progress in her personal life, handling not only her miscarriage, but a new relationship with Doug. Is she strong enough to sustain it all? 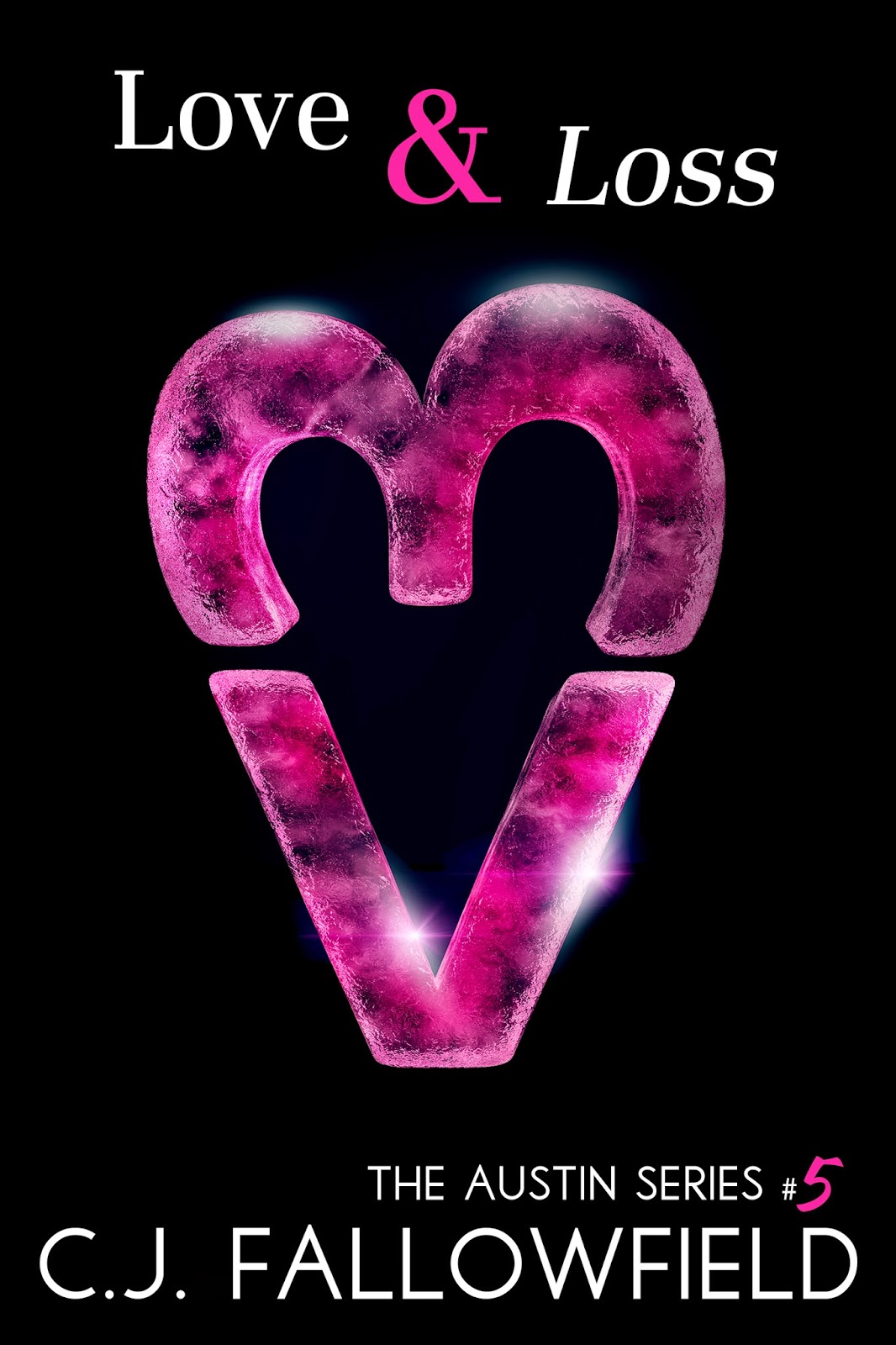 Physically scarred and emotionally tormented, Gabe struggles to deal with the way his accident is affecting his future and relationship. Mia is resolved to stand by her man, no matter what, and she reaches out to her father to try and deal with some of her fears in order to move forwards with Gabe. The results of their meeting are both shocking and illuminating, helping her take a major step in her healing process. Lexi struggles with the pressures of her past affecting her relationship as well as her University workload, and is forced to re-evaluate what she actually wants from her life.

The Campus Killer continues to evade the authorities and strikes too close to home. 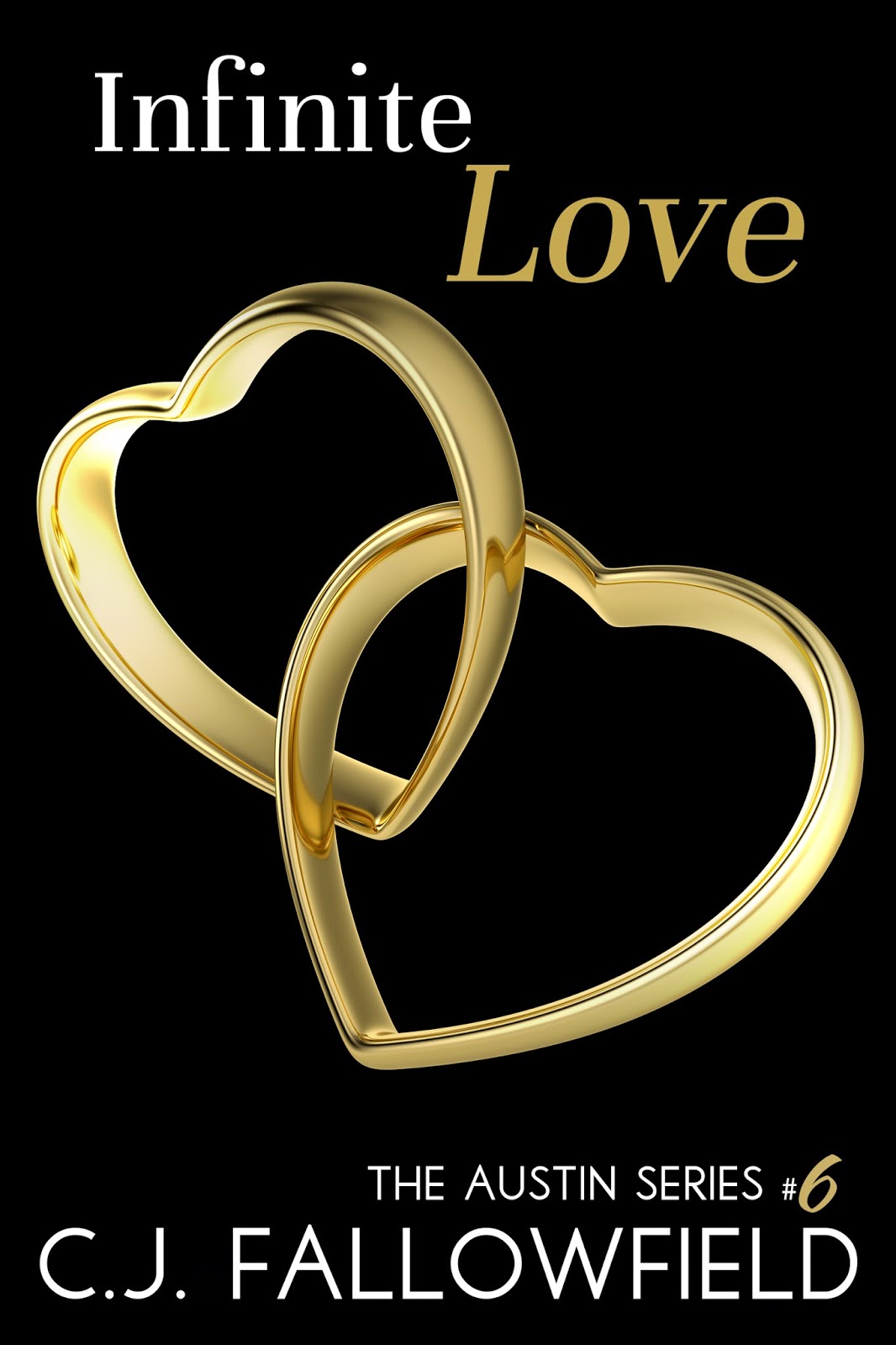 With the Campus Killer having been revealed and life changing decisions having been made, it should be smooth sailing. As ever, nothing goes to plan. Much personal progress is made, but massive backwards steps are also taken. Will they finally get their happy ever afters?

I am a very young hearted 44 year old female from the United Kingdom. I enjoyed writing fictional stories as a child but, like many, long working hours in my career meant that I had little time for anything else. Finding myself in the fortunate position of now being able to work from home part time, I have been able to rekindle this long lost passion for storytelling. Writing aids include chocolate, Ben & Jerrys and copious amounts of coffee, wine or cider.