A visit with Laura Simcox, author of Various States of Undress: Virginia 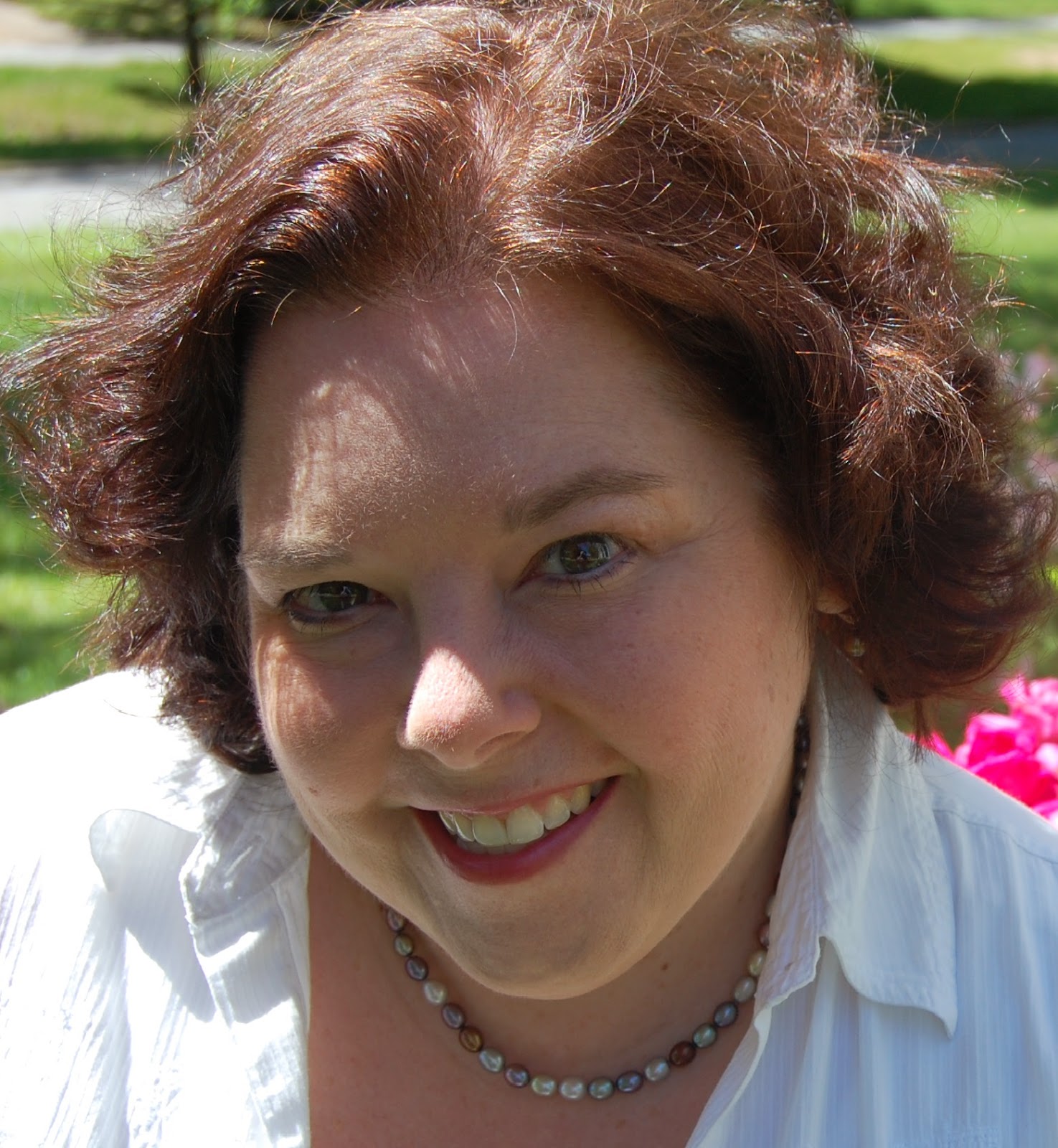 I'd like to give a warm welcome to author Laura Simcox. Laura is here today to celebrate the release of United States of Undress: Virginia.


Take it away, Laura!

The First Daughters of Romance

When I think of the White House, romance isn’t the first thing that comes to mind—at least it wasn’t until about a year ago. After I was given the opportunity to write VARIOUS STATES OF UNDRESS, a new series for Avon Impulse, I began to see the idea of the First Family, and First Daughters, in a new light. Carolina, Virginia and Georgia, my First Daughters, were thrust into the limelight when their dad became president.

I asked myself, if I was in one of these women’s shoes, how would I behave? I came up with two answers: live quietly and don’t rock the boat—OR—live the life I wanted to, complete with finding the love of that life, even with the media watching. Option number two sounded a lot more fun than option number one—even with the headaches and heartache that would surely come with that decision!

First Daughters don’t have it easy. Remember how much was made of the fact that Malia Obama was learning how to drive? Remember the photos of the drunk Bush twins? And have you seen a photo of Chelsea Clinton, a busy, very pregnant professional woman just trying to cross the damn street in New York City? For me, I feel a bit guilty poring over those ‘news’ stories, but looking at stuff like that is research, and I’ve looked a lot—then read the comments that random people made. Many of those comments made my mouth drop open at the sheer audacity, tackiness, and sometimes freakishly twisted reactions from Average Joe and Jane Hiding Behind a Laptop.

It doesn’t matter how a person leans politically—I think we’re all fascinated by presidential kids, whether we’ve decided that even though we don’t know them—we don’t approve (Or we do.) We expect them to be average people, and at the same time, expect them to be extraordinary, simply because they’re the child of the leader of the free world.

The First Daughters I created don’t have it any easier. What they do have? Patrick Fulton, POTUS: their dad, who has a wicked sense of humor, an agile mind, a forceful personality, and loves his family like a champ. The daughters also have an amazing mom, who is a modern First Lady. Meaning—she’s highly educated, well-spoken, and tells her daughters the straight truth. There’s not much more the daughters could ask for, I don’t think, because they’re not kids. They’re strong young women who are right on the cusp of the most wonderful phase in their young lives—meeting the guys of their dreams, and falling completely in love.

Carolina, Virginia, and Georgia are NOT perfect. They don’t look like cover models, and they don’t act like all-American princesses, either. They curse, they lose their tempers, they screw up at work, and they have insecurities. They also have 24/7 body guards, and a constant awareness that no matter what they do, there’s always a chance that it will end up in the news. So how the H are they going to fall in love?

Through the magic of romance, that’s how. None of them are expecting to—but (and I think this is important) all of them are OPEN to love, whether they realize it at first, or not.

Virginia, the wild daughter—falls for her irresistible brand new boss.

And once love is in the picture, VARIOUS STATES OF UNDRESS naturally happen. So does the romance—at least that’s how I like to write it—natural, totally fun, and sigh-worthy.

All women deserve a romance like that, and maybe—even especially—women who have to live in the public eye. I love you, Carolina, Georgia and Virginia. You go, girls!

Laura Simcox, author of the fabulous VARIOUS STATES OF UNDRESS series, wants your help for the next installment of VSOU: Georgia! Simcox concludes her fun, flirty Various States of Undress series featuring three presidential daughters with the tale of love at the ballgame.

Each sister in the three story series has been given a nickname from her Secret Service agents. VSOU: Carolina was lovingly called Care Bear and VSOU: Virginia was nicknamed Candy Cane.

Laura would love readers to suggest a nickname for the last of the President's daughters! Help decide what the Secret Service should dub Georgia, the sexy intellectual of the three!

*****If your nickname is chosen for VSOU: Georgia, Laura will include your name in her personal acknowledgments in the book, and you will receive a free copy of the first two books in her series!***** 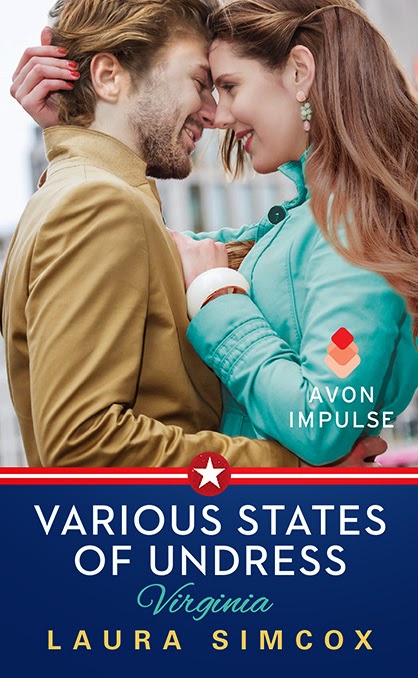 When the president's daughter risks everything with her sexy new boss, they're bound to find themselves in Various States of Undress!

If she had it her way, Virginia Fulton—daughter of the President of the United States—would spend more time dancing in Manhattan's nightclubs than working in its skyscrapers. Tired of dodging paparazzi, she needs a change. And a real chance. So when she finds herself in the arms of sexy, persuasive Dexter Cameron, who presents her with the opportunity of a lifetime, Virginia sees it as a sign … but can she take it without losing her heart?

CEO-to-be Dexter Cameron knows he's taking a risk by hiring a stylish party girl to jumpstart his family's legacy department store. But the president's gorgeous daughter has her thumb on the pulse of Manhattan, and the partnership seems like a win-win … until Dex discovers that his goals now include more than securing the corner office—they include Virginia herself. Dex must decide: does he make a move up the ladder? Or on the girl of his dreams?

After spending years in professional theater as a costume designer, Laura Simcox eased out of the hectic whirlwind of opening nights and settled in a comfy desk chair to write romance. She believes that life is too short not to appreciate heartwarming, quirky humor and her novels are lighthearted journeys into the happily-ever-after. She lives in North Carolina with her true love and adorable little son.