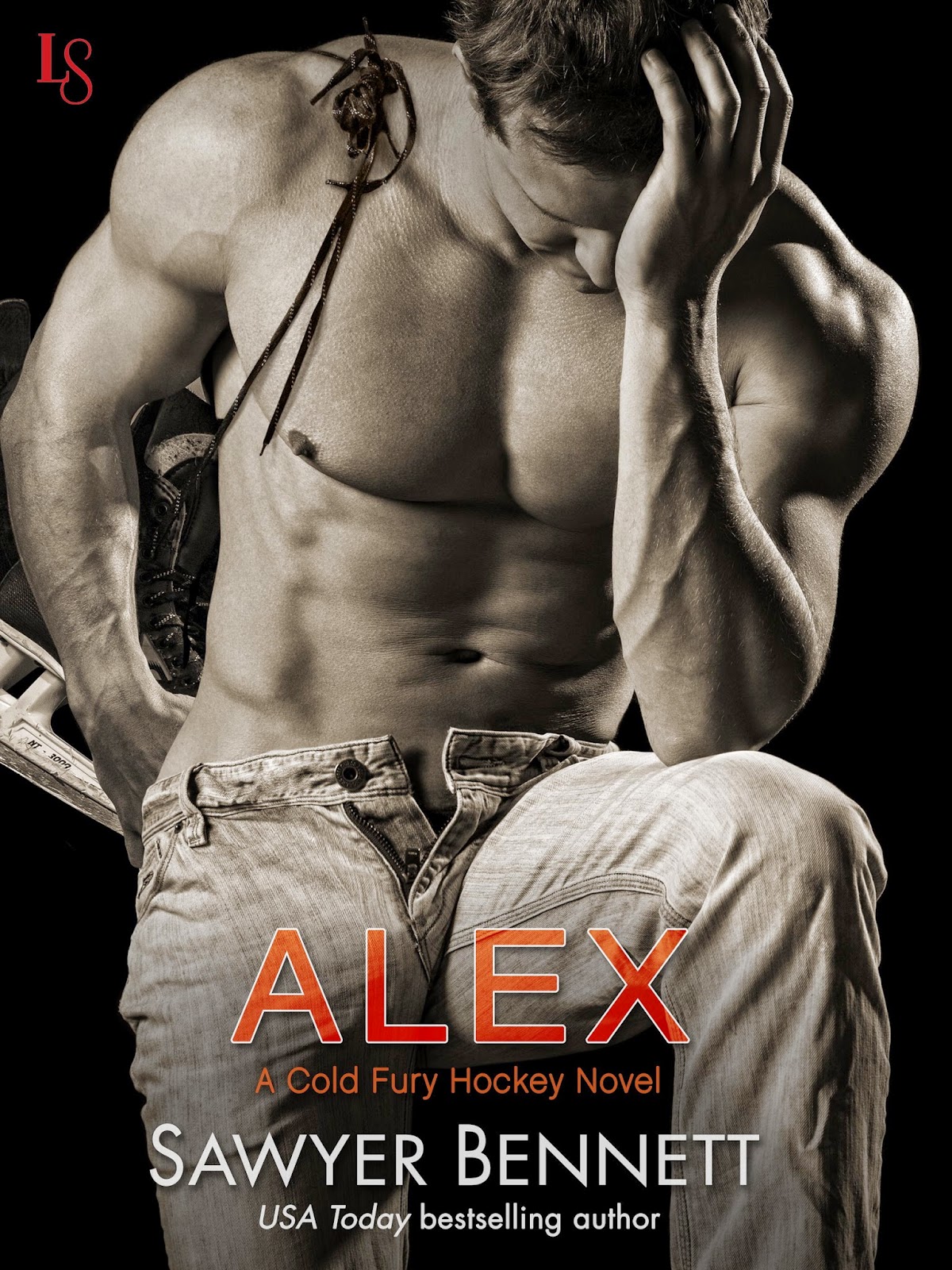 "I lucked out when I met you, Sutton." - Alex Crossman

Hockey star Alexander Crossman has a reputation as a cold-hearted player on and off the rink. Pushed into the sport by an alcoholic father, Alex isn’t afraid to give fans the proverbial middle finger, relishing his role as the MVP they love to hate. Management, however, isn’t so amused. Now Alex has a choice: fix his public image through community service or ride the bench. But Alex refuses to be molded into the Carolina Cold Fury poster boy . . . not even by a tempting redhead with killer curves.

As a social worker, Sutton Price is accustomed to difficult people—like Alex, who’s been assigned to help her create a drug-abuse awareness program for at-risk youth as part of the team’s effort to clean up his image. What she doesn’t expect is the arrogant smirk from his perfect lips to stir her most heated fantasies. But Sutton isn’t one to cross professional boundaries—and besides, Alex doesn’t do relationships . . . or does he? The more she sees behind Alex’s bad-boy façade, the more Sutton craves the man she uncovers.

Confession time... I am a big hockey fan. Love the sport and I love hockey romances. Reading Alex was the perfect book to get me into hockey season, which starts today for my team. Go Ducks!

Holy Cow! To say I freaking loved Alex would be an understatement. I did not just love this book, I devoured it. I wanted to live inside this book. To put it simply, it rocked my hockey-lovin' world. Alex, the first book in Sawyer Bennett's new Cold Fury Hockey series, is the story of Alex and Sutton. Although Alex is an extremely talented hockey player, he has grown to hate the sport. From his teammates to his fans, everyone sees him as an asshole. In fact, they call him the team's MVP - Most Valuable Prick. To change his attitude, Alex is sent to work with Sutton to start a drug outreach program for kids. What starts off as a working relationship grows into so much more. The more time Alex and Sutton spend together, their walls begin to crumble. And as they begin to fall in love, they both learn how to overcome the past to have a future together. It didn't take me long to fall in love with Alex and Sutton. They were made for each other. Where Alex was weak, Sutton was strong. When Sutton was scared, Alex was her support. Where Alex doubted their relationship, Sutton was forgiving. These two characters relied on each other in so many ways. Alex and Sutton's backgrounds are absolutely heartbreaking as both were abused by their fathers. Alex's dad pushed him so hard into hockey that its no wonder he hates the sport. As he meets Sutton and invites her to her first hockey game, he starts to look at the sport he's known forever in a new light. She opens his eyes to what makes hockey fun again. For Sutton, Alex becomes another pillar that keeps her strong. She's able to rely on his strength to help her get through some rough moments. Together, their journey is both beautiful and heartbreaking.

Alex is much more than just a sports romance. It is a sweet story between two broken characters. It also has quite a few erotic moments between Alex and Sutton. Very yum worthy moments, I might add. It took me a couple chapters to settle into the book, but once I was in, I could not put it down. I had to know what happened next. I loved everything about this book. I loved the characters, not just Alex and Sutton, but also the secondary characters. I wanted to hug Glenn and jump Garrett. I loved watching Alex and Sutton slowly fall in love. The fact that the book is written in both Alex's and Sutton's POV rocked! It gave each character depth and made their character progression jump off the pages. Thank you, Sawyer!  I may have done a happy dance when I found out that Garrett's book is next... Alex was the first book of Sawyer's the I've read and I know, without a doubt, that it will not be my last. I will have fun reading some of Sawyer's backlist while impatiently waiting for the second book in the Cold Fury Hockey series. 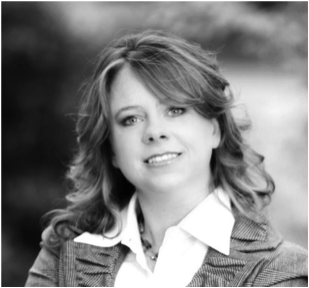 USA Today bestselling author Sawyer Bennett is a snarky Southern woman and reformed trial lawyer who decided to finally start putting on paper all of the stories that were floating in her head. Her husband works for a Fortune 100 company which lets him fly all over the world while she stays at home with their daughter and three big, furry dogs who hog the bed. Sawyer would like to report she doesn’t have many weaknesses but can be bribed with a nominal amount of milk chocolate.