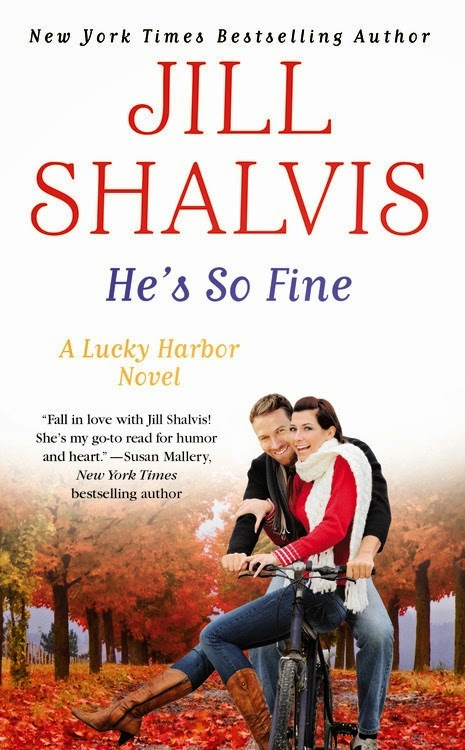 For Olivia Bentley, Lucky Harbor is more than the town where she runs her new vintage shop. It's the place where folks are friendly to strangers-and nobody knows her real name. Olivia does a good job of keeping her past buried, not getting too cozy with anyone . . . until she sees a man drowning. Suddenly she's rushing into the surf, getting up close and personal with the hottest guy she's ever laid hands on.

Charter boat captain Cole Donovan has no problem with a gorgeous woman throwing her arms around his neck in an effort to "save" him. In fact, he'd like to spend a lot more time skin-to-skin with Olivia. He's just not expecting that real trouble is about to come her way. Will it bring her deeper into Cole's heart, or will it be the end of Olivia's days in little Lucky Harbor?

“Dry off,” Cole said, and stepped back from Olivia.

She nodded but didn’t move.

Shit. He quickly and gently pushed her back down to the bench, sat at her side, and began to pile blankets over the top of them both.

“Sharing my body heat,” he said.

“You will.” Beneath the blankets, he reached for the towel she still had wrapped around her. “Don’t freak,” he warned. “I’m just going to remove the wet towel and pull you into me.”

She opened her mouth, but using her sluggishness to his benefit, Cole quicklystripped the towel away from her, wrapping his arms around her, pulling her into him as two things happened simultaneously. One, she squeaked. Probably trying to formulate her next threat.

And two—holy shit—he realized she was completely, totally, one hundred percent naked beneath the layer of blankets.

“Sorry, but I’m trying to do the right thing here,” he said through clenched teeth. Jesus. He couldn’t see a thing below her neck, but he could sure as hell feel her. His hands were on her hip and low on her back, respectively, not touching anything he shouldn’t be, but damn she was soft, and at the feel of her, his brain clicked off. Just completely flatlined. 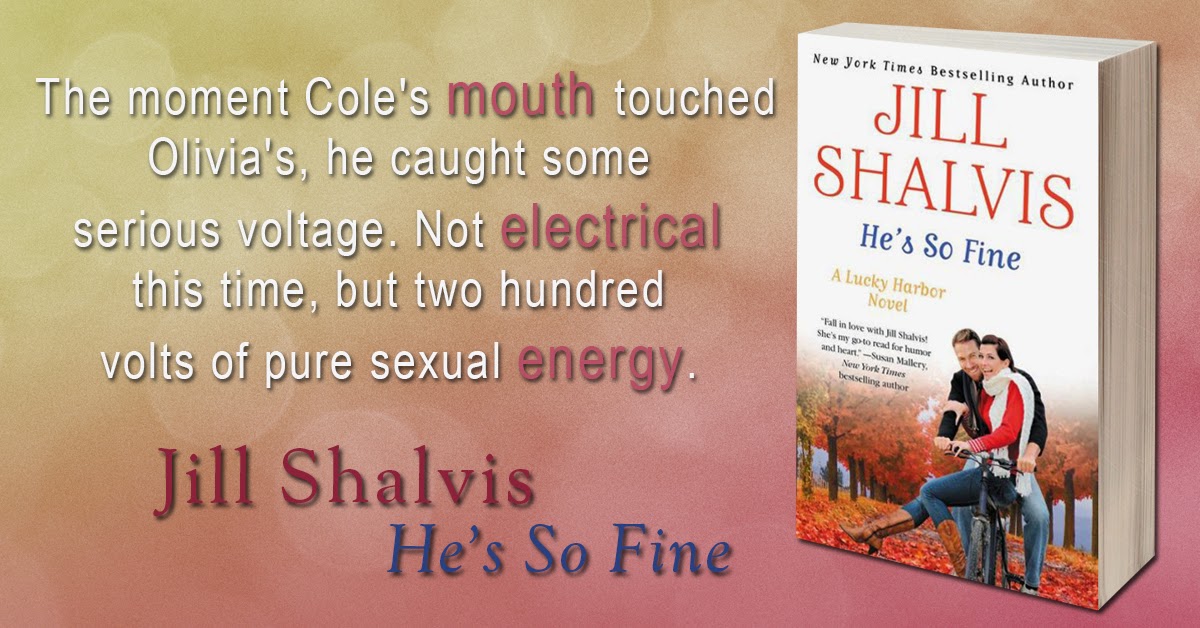 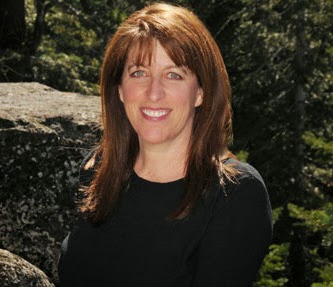 New York Times bestselling author Jill Shalvis lives in a small town in the Sierras full of quirky characters. Any resemblance to the quirky characters in her books is, um, mostly coincidental. Look for Jill's bestselling, award-winning books wherever romances are sold and visit her website for a complete book list and daily blog detailing her city-girl-living-in-the-mountains adventures. 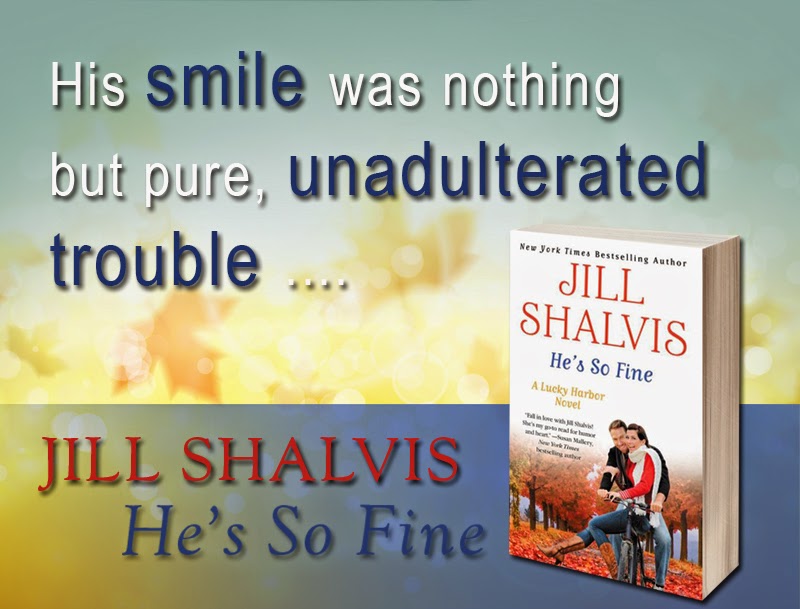