A visit with Jennifer Ryan, author of Can't Wait 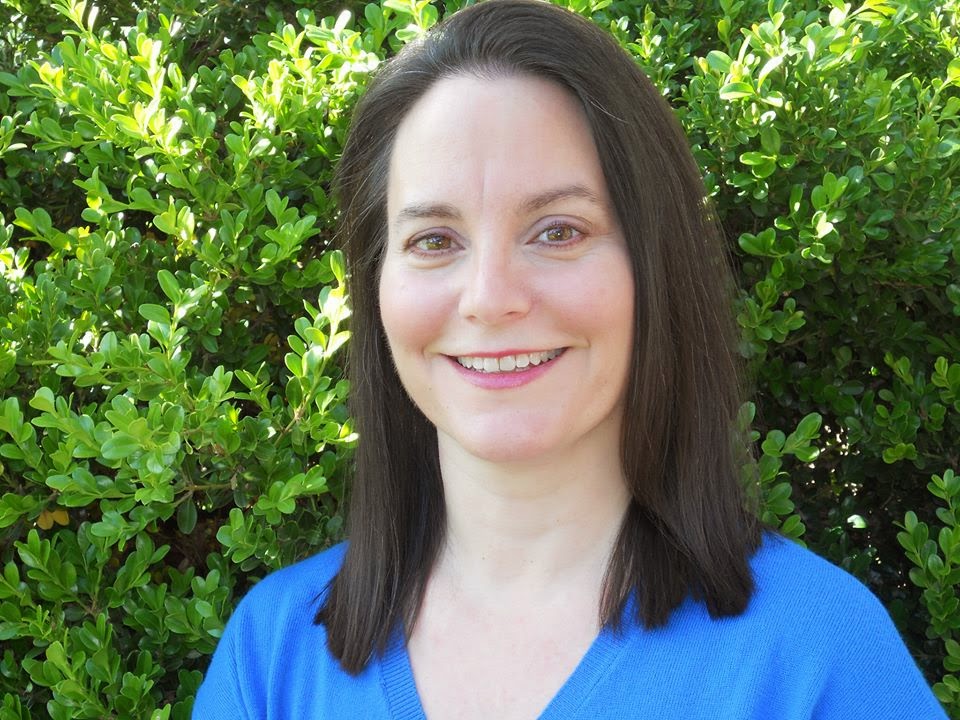 It is my pleasure to welcome the adorable Jennifer Ryan. Jennifer is celebrating the re-release of her Chistmas novella (and the prequel for The Hunted series), Can't Wait, which was released on November 11, 2014 as a single title from Avon Romance.


Take it away, Jennifer!

I am so excited that Can’t Wait is being re-released as its own novella. After writing The Hunted series, many fans asked about how Summer and Caleb got together before they appeared in Saved by the Rancher – Book 1: The Hunted Series. Happy to fulfill my fans requests, I wrote this prequel to The Hunted Series and my upcoming Montana Men Series (available 2015).

The Hunted Series includes Summer’s twin brothers stories. Jack’s book, Saved by the Rancher. And Sam’s book, Lucky Like Us. The Right Bride and Chasing Morgan finish off the series – for now. Book 5 is in the works.

Caleb is definitely Summer’s Montana Man, but he’s got three brothers of his own. Gabe, Blake and Dane get their own books in The Montana Men Series (At Wolf Ranch, When It’s Right, and Her Lucky Cowboy).

I love that one couple’s story sparked these two separate series. While the series are very different from each other, they are filled with the family ties that began with Summer and Caleb.

Can’t Wait is filled with some of my favorite romance themes and troupes. Summer is in love with her brother’s best friend. Caleb refuses to acknowledge his feelings and date his best friend’s baby sister. Jack and Caleb are ex-army Rangers. Home from their tour in Iraq and suffering from PTSD and the nightmares that won’t let them rest, recover, and find the kind of happiness they long for after all they’ve been through.

Let’s just say that Summer gets her Montana Man. How she gets him involves a snowball fight, tree trimming, a long overdue dinner date, and one amazing sleigh ride.

What is your favorite romance troupe?

From the All I Want for Christmas is a Cowboy Anthology comes Jennifer Ryan’s story of Caleb and Summer. Before the Hunted series they had a whirlwind romance not to be forgotten...

Caleb Bowden has a lot to thank his best friend, Jack, for - saving his life in Iraq and giving him a job helping him run his family’s ranch. He also introduced him to the most incredible woman he’s ever met. Too bad he can’t ask her out. You do not date your best friend’s sister. Summer and Caleb share a closeness she’s never felt for anyone, but the stubborn man refuses to turn the flirtatious friendship into something meaningful. Frustrated and tired of wishing to be happy, Caleb tells Jack how he feels about Summer. With his friend’s help, he plans a surprise Christmas proposal she’ll never forget - because he can’t wait to make her his wife.