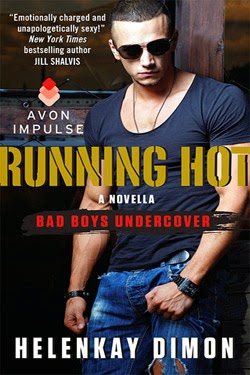 "You're a stunning woman, and we've been circling each other for days. Honestly, your ability to handle a weapon only makes you even hotter in my eyes." - Ward Bennett

Camped out at a resort bar in Fiji, CIA operative Ward Bennett may look like he’s on vacation but he’s really deep undercover, hunting a dictator on the run. Ward may be on the job, but that doesn’t mean there isn’t time for the sexy female bartender. That is, until she drugs him.

When Tasha Gregory discovers the hottie on the barstool isn’t who he pretends to be, her MI6 training kicks into gear, and she has no choice but to take him out. Problem is, Ward’s not an easy man to put down for long. More than once, his interference almost blows her surveillance operation—and her ability to keep her heart to herself.

As the situation heats up, these two must decide whether they can trust one another—and quick. Working together might just make everyone safer, but getting close enough for comfort … might just get them killed.

Oh, my goodness. I had so much fun reading Running Hot. From the moment I started it to the very end... It freaking rocked! The suspense had me on the edge of my seat. The sizzling hot chemistry between Ward and Tasha had me fanning myself. And the hilarious banter between Tasha and both Ward and Ford had me in tears. I loved this novella! The fast pace was perfect. It was the perfect length for an introduction into the Bad Boys Undercover series. An amuse-bouche, if you will. The characters were fabulous. Tasha was a kick-ass heroine. I love heroines that can kick some series booty and take names. She has no problem knocking Ward on his ass and does so a couple times. And I think that turned both of them on... Ward is unbelievably sexy. He's all alpha male. Plus look at the cover... HOLY COW! Yum! They're obviously strong as individuals, but together, they'll take on the world.

HelenKay, you have a new fan. I loved Running Hot and I can't wait for the next book in the series. In fact, I'm hoping it is going to be a long series. No pressure! *wink* 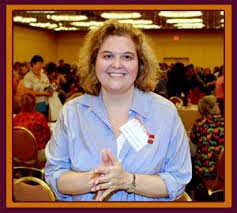