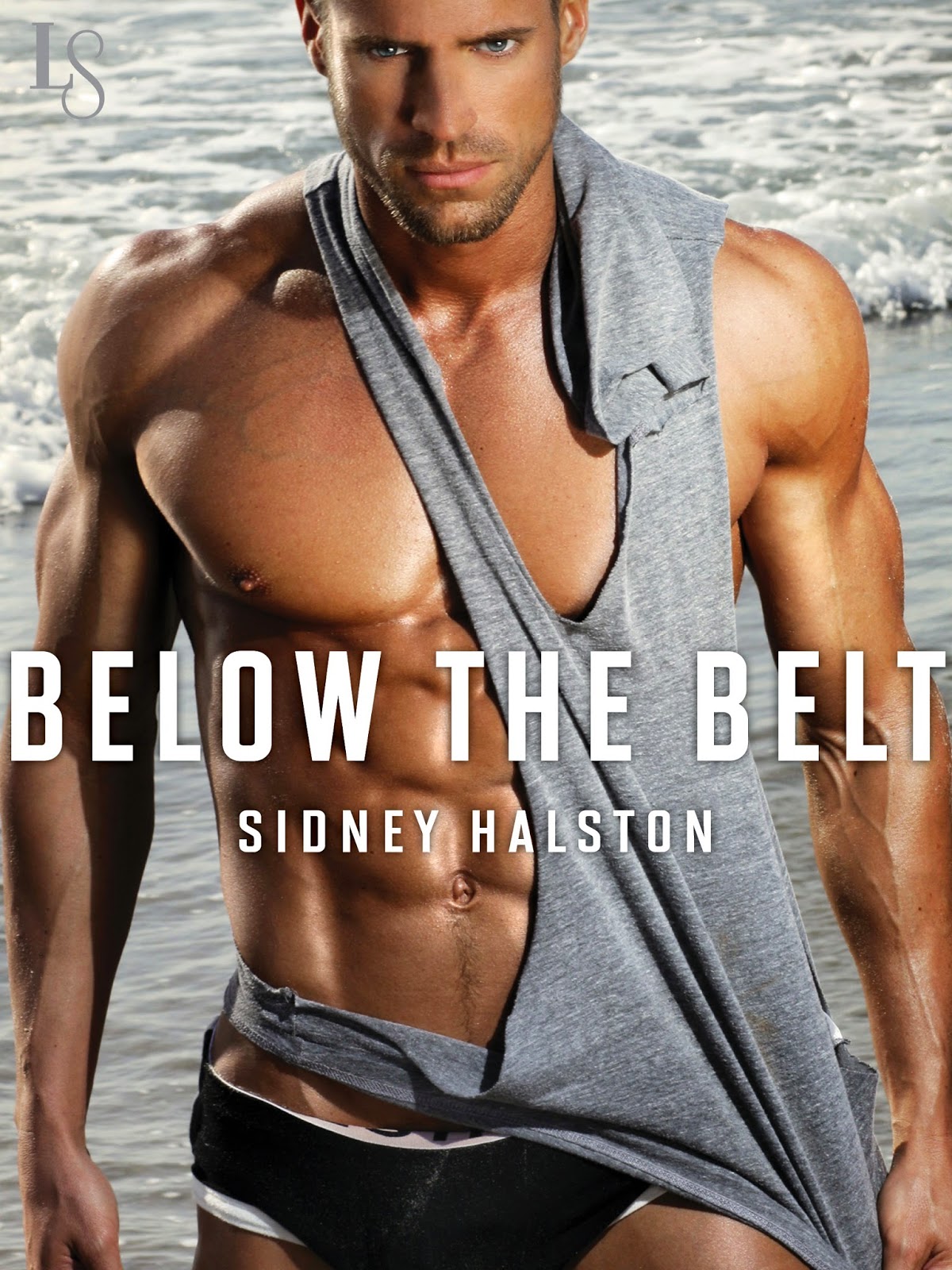 Below the Belt
Worth the Fight # 3
Sidney Halston
February 10th, 2015
Loveswept

In Sidney Halston’s latest sizzling MMA romance, a former title contender turns the tables on his knockout trainer with a lesson in seduction.

Once one of the most sought-after names on the mixed martial arts circuit, Antonio “Scarface” Marino watched his career go down for the count as he chased skirts and made tabloid headlines. Now he’s finally making a comeback, and it’s all thanks to Francesca Silva, a Brazilian bombshell as tough as any of her fighters. But who’s the real Francesca: the trash-talking trainer who rides him hard, or the vulnerable woman who blushes at his touch?

Francesca went to the mat to sign Tony because she believes he still has the potential to bring big success to her gym—if she can keep his head in the cage and out of her personal life. After a short-lived marriage soured her on love, a one-night stand is all she can handle. Now Tony’s kisses are stirring up complicated feelings—especially when he agrees to face her ex in the ring. Francesca’s used to freezing guys out. But Tony’s tempting her to give in to the heat.

Back in the locker room, the big angry Cuban punched a locker and said every curse word known to man—both in English and in Spanish.

“I shoulda won!” His hands were on his waist as he paced the room, breathless. “Bullshit!”

When Francesca walked into the locker room, she saw Slade sitting calmly and Tony pacing with a swollen eye. As soon as he saw her, he stalked away and yelled, “I don’t want to hear your shit right now, Francesca!” When he was angry, his accent became heavier and it sounded more like “chit” than “shit,” but he was obviously too upset to care.

“Whoa!” She put her hands up. “Relax. I just came in to see how you were doing.”

“How I’m doing?” He stopped and glared at her. He punched the wall of lockers again. “It was a fixed fight. I shoulda won. This is bullshit!”

A tall, lanky man in his fifties came in to check on Tony’s injuries. “Don’t fuckin’ touch me. I’m fine,” he yelled at the medic.

The man, who seemed accustomed to dealing with adrenaline-fueled prima donnas, rolled his eyes and said, “If he’s yelling, nothing’s broken. Call me if he passes out.” Then he walked right back out.

“Come on. We need to check out that eye.” Slade stood and began to walk over to Tony, but the fighter held out his hand to stop his trainer from approaching. His eyes found Francesca again. “Are ju

goin’ do something? Ju wanted me to come to that hick town to train, and then the fight is fuckin’ rigged and ju don’t do chit. You bitch all day about training, but when shit gets real you parade in here in your uppity suit and do nothing. You’re all talk, and this is bullshit. I shoulda won.” He grabbed his bag and threw it over his shoulder. “I’m outta here.”

“I have to catch Cain’s fight.” Slade stood, turned to Francesca, and gestured toward Tony before leaving the room. “You deal with him. He’s so pissed off, his accent is all outta whack. Good luck.”

Francesca moved quickly on her sky-high heels and grabbed Tony’s forearm. “You want real? I’ll give you real. You suck on the ground. Terrible. You need to work on your floor techniques. You should have been more concerned with your training than with whatever loud, misogynistic rap song you were going to parade out onto the ring to. You only started training, really training, two weeks ago. Before that, you spent months drinking, partying, fucking. What the hell did you expect to happen? It wasn’t rigged, Antonio. You lost fair and square because Winters was the better fighter. Now, you can be a prick or you can take a breather tonight, lick your wounds, and be at the Academy early in the morning to start preparing for the next fight, which is in four months. I assure you, it will be a lot tougher than this one.” She released her grip and crossed her arms over her chest, meeting his glare. “Your call. What’s it gonna be?”

His eyes narrowed on her as his chest rose and fell with his shallow breaths. The silence was deafening for about thirty seconds as he seemed to contemplate what she’d said. “Fuck you!” he grunted before storming out of the gym. 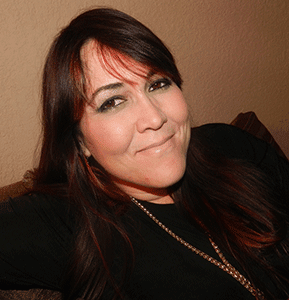 Sidney Halston lives her life with one simple rule: “The secret of getting ahead is getting started.” Mark Twain, or even simpler, “Just Do It” Nike.

And that’s exactly what she did. After working hard as an attorney, Sidney picked up a pen for the first time at thirty years old to begin her dream of writing. Having never written anything other than very exciting legal briefs, she found an outlet for her imaginative romantic side and wrote Seeing Red, among four other novels currently in the works, including the sequel to Seeing Red. That first pen stroke sealed the deal and she fell in love with writing.

Sidney lives in South Florida with her husband and children. She loves her family above all else, and reading follows a close second.