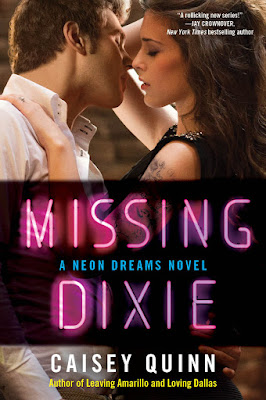 I’ve lived most of my life in darkness, beneath the shadows of secrets and addictions. The last thing I ever wanted to do was hurt the only girl I’d ever loved—the one who brought me into the light. In my entire life I’d made one promise—a promise I’d intended to keep. I’ve broken that promise and now I have to live with the fallout. Dixie Lark hates me, and I have to tell her that I love her. I also have to tell her a truth that might destroy us forever.

Can she love me even if she can’t forgive me?

Learning to move on…

Gavin Garrison broke his promise to my brother and he broke my heart in the process. I may never love anyone the way I’ve loved him, but at least I won’t spend my life wondering what if. We had our one night and he walked away. I’m finally beginning to move on when my brother’s wedding and a battle of the bands brings us back together.

Our band is getting a second chance, but I don’t know if I can give him one. How do you hand your heart back to the person who set it on fire once already? 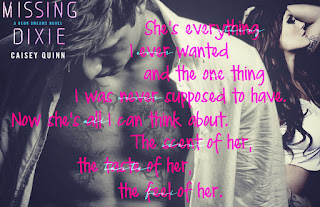 USA Today's Happy Ever After Blog featured the cover reveal for Missing Dixie and hosted a fun little chat with authors Caisey Quinn, Cora Carmack, and Sophie Jordan. Check it out HERE.

Caisey holds degrees in both Communications and Education from the Ohio State University and the University of Alabama at Birmingham. She is a native of Birmingham, Alabama and has lived briefly in California, Ohio, France, and Germany before deciding that her heart would forever remain in the south. Thankfully you can go home again.

After teaching high school English, Theater, and Creative Writing for six years, Caisey decided to pursue her dream of song and novel writing more aggressively and is proud to announce that Avon/William Morrow, an imprint of Harper Collins, will publish her Neon Dreams series, a romance about an edgy country music trio, in 2015.

In 2013-14 both Keep Me Still and Girl in Love (Kylie Ryans #3) were Amazon Top 10 Bestsellers. The first novel in her Second Chance series, titled Last Second Chance hit #27 on Amazon and landed in the top 50 on iTunes and Barnes & Noble.

When Caisey isn’t writing or baking with her daughter, she can be found attending as many concerts as possible and spending entirely too much time on Twitter. She is an avid country music fan and supporter and spends copious amounts of time in Nashville, Tennessee and Austin, Texas.

To keep up with the latest from Caisey, you can sign up for her newsletter, News from Caisey Q. 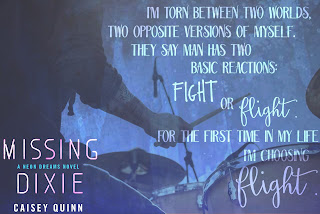 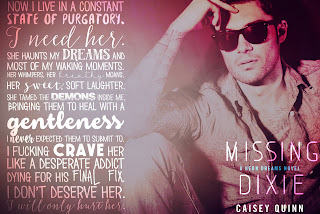