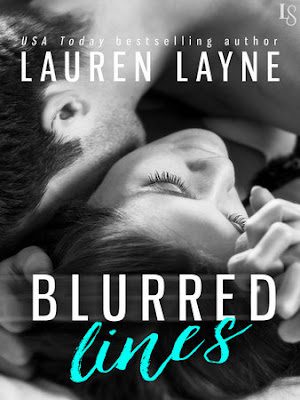 "Just tell me at what point I'm supposed to start swooning." - Parker Blanton

In a novel that’s perfect for fans of Abbi Glines and Jessica Sorensen, USA Todaybestselling author Lauren Layne delivers a sexy take on the timeless question: Can a guy and a girl really be “just friends”?

When Parker Blanton meets Ben Olsen during her freshman year of college, the connection is immediate—and platonic. Six years later, they’re still best friends, sharing an apartment in Portland’s trendy Northwest District as they happily settle into adult life. But when Parker’s boyfriend dumps her out of the blue, she starts to wonder about Ben’s no-strings-attached approach to dating. The trouble is, even with Ben as her wingman, Parker can’t seem to get the hang of casual sex—until she tries it with him.

The arrangement works perfectly . . . at first. The sex is mind-blowing, and their friendship remains as solid as ever, without any of the usual messy romantic entanglements. But when Parker’s ex decides he wants her back, Ben is shocked by a fierce stab of possessiveness. And when Ben starts seeing a girl from work, Parker finds herself plagued by unfamiliar jealousy. With their friendship on the rocks for the first time, Parker and Ben face an alarming truth: Maybe they can’t go back. And maybe, deep down, they never want to.

As I was reading Blurred Lines, I came to two conclusions. The first is that I am not allowed to start or pick up one of Lauren's books after a certain time. Every time I do so, I'm up reading all night because I can never put them down. The second conclusion is that there are two kinds of books that keep me up all night - books that I can't put down and books that are so good, I'm craving chocolate in the middle of the night. Not only did I find myself up past my bedtime, Blurred Lines made me go on a chocolate hunt at around 1 o'clock in the morning because it was so damn good. Blurred Lines had everything that has propelled Lauren Layne onto my list of favorite authors. It had the classic charm I've come to love. There were the hilarious moments that always make me giggle as well as moments that left me brokenhearted. I adored everything about Blurred Lines, especially the characters Parker and Ben. I loved watching them fumble around as they tried to keep their new-found relationship as uncomplicated as possible. I was torn between wanting to hug them when they needed it and wanting to slap the sense into them when things fell apart. I just loved spending time in their world. I loved their world so much that I didn't even mind Lauren turning me into a zombie once again. 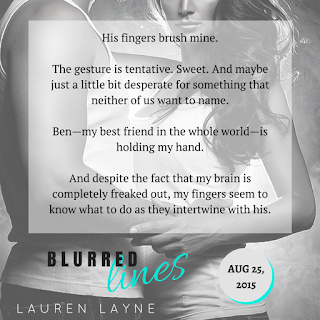 Prior to becoming an author, Lauren worked in e-commerce and web-marketing. In 2011, she and her husband moved from Seattle to New York City, where Lauren decided to pursue a full-time writing career. It took six months to get her first book deal (despite ardent assurances to her husband that it would only take three). Since then, Lauren's gone on to publish ten books, including the bestselling Stiletto series, with several more on the way in 2015. 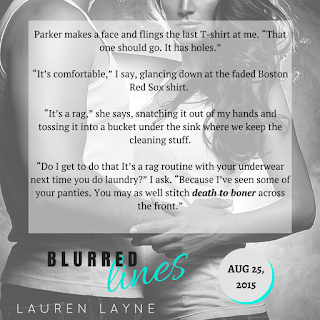 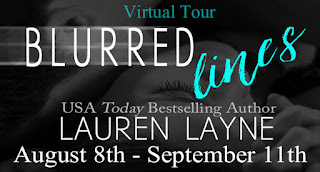