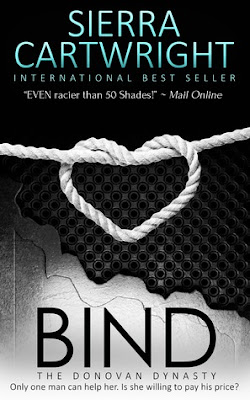 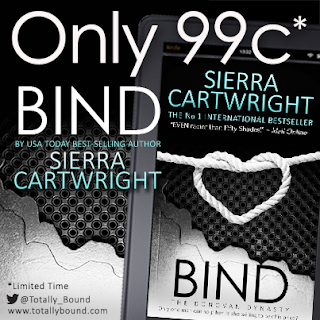 “Let me help you with that.”

At the sexy, intimate sound of a man’s voice, Lara stopped shrugging into her coat and turned to glance over her shoulder. Her pulse slammed to a stop. Connor Donovan.

When he’d entered the hotel’s ballroom an hour earlier, she’d immediately noticed him. Even at an event attended by Houston’s power elite, the man had commanded attention.
Her friend Erin had introduced her to Connor, her older brother, and president of Donovan Worldwide.

He’d been polite, though courteously distant, as if his attention was focused elsewhere. She’d found that his icy demeanor was the perfect complement to his cool, intimidating gray eyes.

In spite of herself, she’d continued to watch him.

After only fifteen minutes, he and a couple of other men had made their excuses and left the ballroom. Since all were moguls, their absence had been noted.

Connor had been the first to return, and she’d seen the delicious way that he’d adjusted one of his starched, white cuffs.

And now, he was standing only inches behind her.

His voice was friendly, but his implacable tone sent a shudder through her. She realized it wasn’t really a request. “I’d appreciate that,” she said.

When his fingers brushed hers, she felt his touch as if it were a sliver of lightning.

Their proximity felt intimate, making her aware of how devastatingly handsome he was. She made a conscious decision not to let him know how much he flustered her. She’d grown up around authoritative men, but he possessed a unique aura of command.

He continued to hold the jacket until she’d settled into it.

“Thank you,” she said as she turned to face him. Though she was tall and wore cripplingly high stilettos, she had to tip her head back to meet his gaze.

He looked at her without blinking, and for a moment, she was the focus of his attention.

“It’s my pleasure to help a beautiful woman.”

Connor, Cade, and Nathan Donovan: three successful, powerful brothers, all rich and sexy descended from one of Texas’ most respected families. These men know what they want, and they’ll allow nothing to stand in their way of having it.

Books 2 and 3 are not currently on sale, but trust me... Once you meet Connor Donovan, you'll want to get intimate with his brothers.

Images will send you to Totally Bound's website for each book.